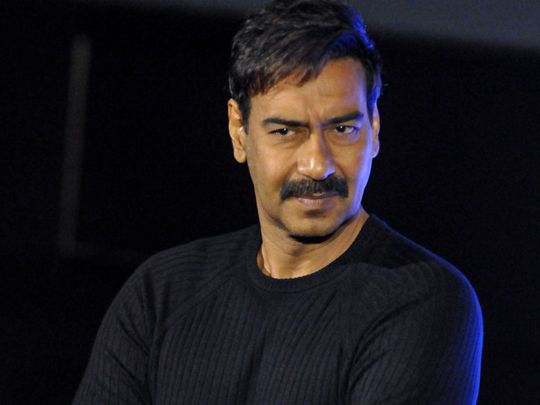 Goswami died due to cardiac arrest in a Kolkata hospital on Thursday, after battling a prolonged illness.

Devgn has had the opportunity to spend time with legendary footballers from Bengal including Goswami and the late PK Banerjee during the Kolkata shoot schedule of his forthcoming movie, ‘Maidaan’.

“While shooting ‘Maidaan’, I became acquainted with football legend Chuni Goswami’s contribution to the sport. Heartfelt condolences to his family. #RIPChuniGoswami,” Devgn tweeted on Friday.

Earlier, actor-filmmaker Devgn had also tweeted about his experience of meeting PK Banerjee when the legendary footballer passed away in March this year.

“Had the good fortune of meeting football legend PK Banerjee in Kolkata during the Maidaan schedule in November. Sad to hear about his demise. RIP, the man with the golden kick #PKBanerjee,” the actor had shared.

Goswami was captain of the 1962 Asian Games gold-medal winning team.