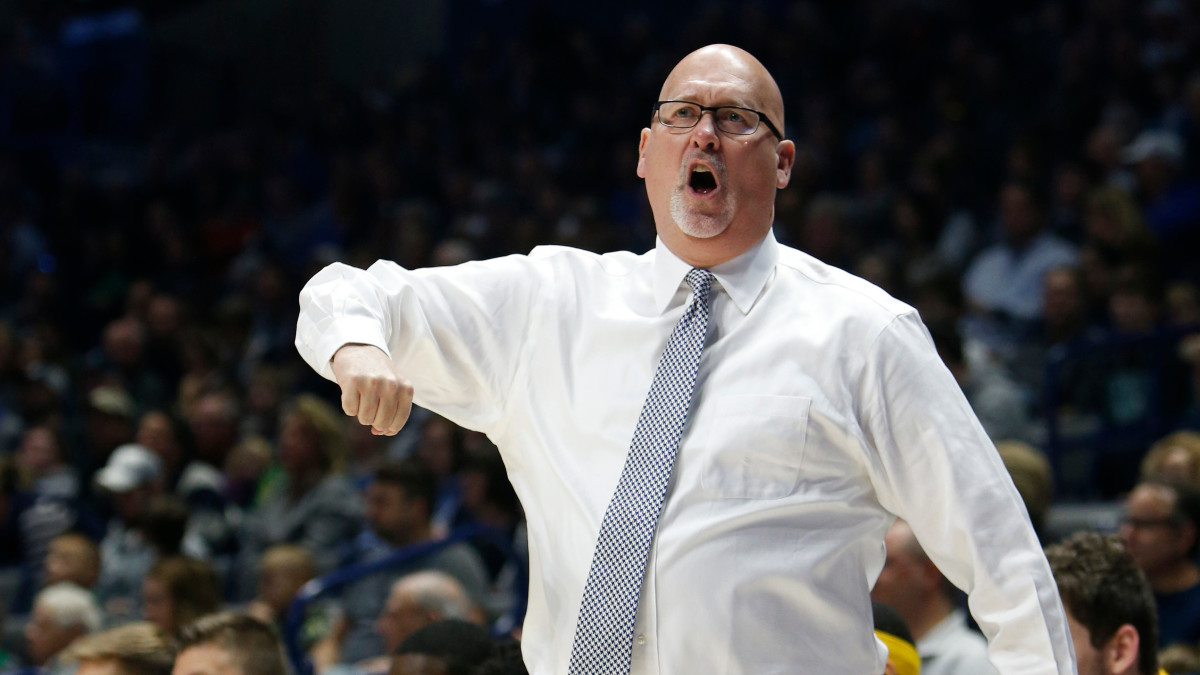 Wake Forest is finalizing a deal to make Steve Forbes its next head coach, according to Stadium’s Jeff Goodman.

Forbes joins the Demon Deacons after five seasons at East Tennessee State. He tallied 130 wins in five seasons at ETSU, reaching the NCAA tournament in 2016-17. Forbes and the Buccaneers rolled through the Southern Conference at 30–4 in 2019-20, but they did not get to play in the tournament due to the COVID-19 crisis.

Wake Forest has struggled over the last decade. The program has reached the NCAA tournament just once since 2010-11, losing to Kansas State in the first round in 2017. Former head Danny Manning was fired by Wake Forest on April 25 after six seasons with the program.