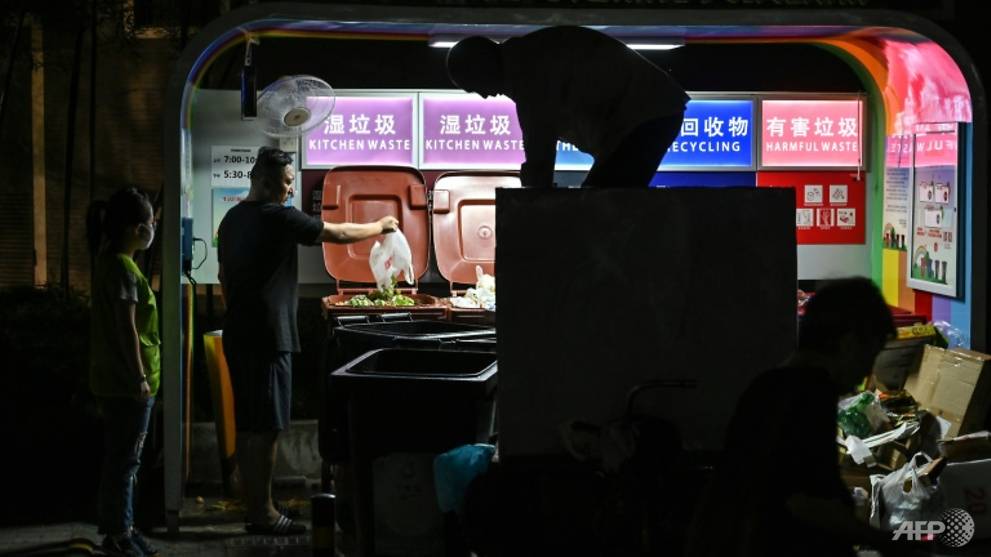 BEIJING: China’s capital is clamping down on single-use items such as plastic cutlery and toothbrushes in the food and hotel industries from May 1, as the country forges on with plans to cut waste.

Starting on Friday, restaurants, delivery services and hotels in Beijing are not to supply such disposable items unless customers ask for them.

The restrictions in Beijing follow a government plan announced in January that aimed to slash disposable plastic utensils used by the takeaway food industry in China’s major cities by 30 per cent within five years.

China is trying to reduce the massive amount of domestic waste it produces with such measures.

Its National Bureau of Statistics reported that China produced around 228 million tonnes of garbage in 2018.

Residential waste in Beijing alone amounted to some 10 million tonnes last year, according to the official Xinhua news agency.

The capital – home to 21 million people – will also roll out mandatory garbage sorting from Friday for both residences and commercial operations.

In its waste-cutting push, the Chinese government also said in January that the production and sale of disposable polystyrene and plastic tableware will be banned by the end of the year.

National plans also aim to ban single-use straws in the food and beverage industry this year.