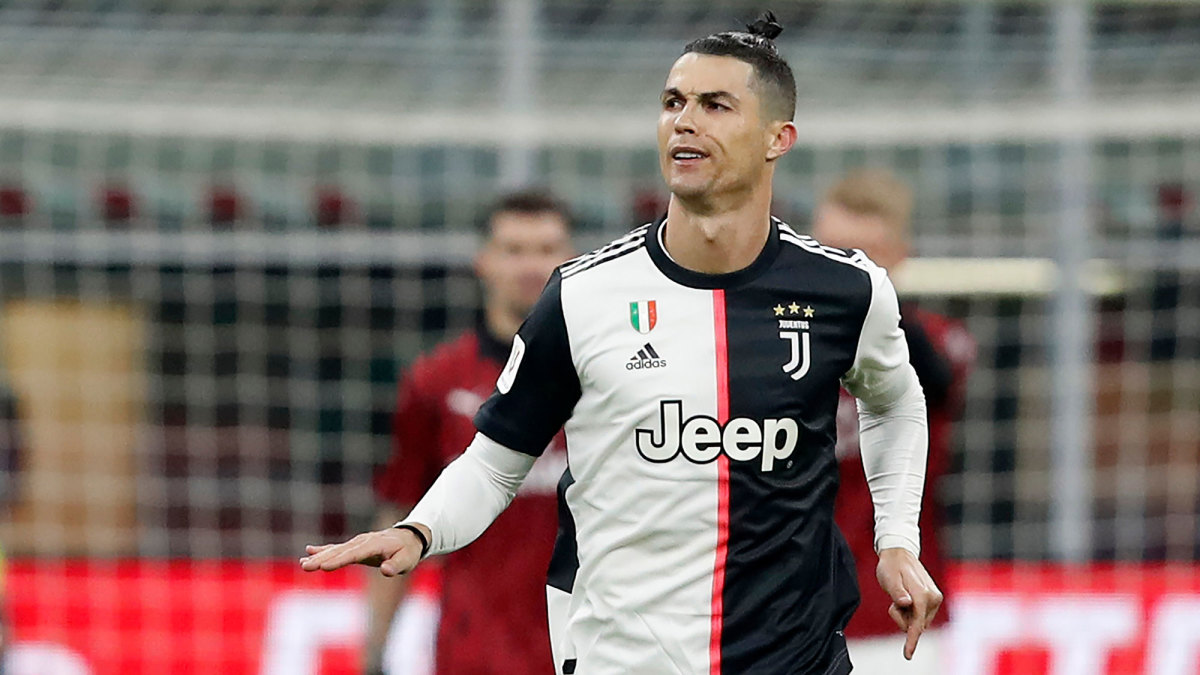 MILAN (AP) — The chances of Italy’s soccer season resuming are looking increasingly unlikely and a definitive decision could even be made by the end of the week.

Premier Giuseppe Conte announced Sunday that professional sports teams can resume training on May 18. The move means that in theory Serie A could resume playing games in June — albeit without fans.

“I always said that resuming training absolutely does not mean resuming the season,” Spadafora told Italian television channel LA7 on Wednesday. “I understand some people saying but that leaves us with uncertainty. If we don’t want uncertainty than we need to follow other countries which have already shut down everything.

“Honestly, I see the path to restarting Serie A getting ever narrower. Resuming training is an important sign but if I was among the presidents of the soccer teams I would be thinking about next season.”

France became the first of Europe’s top five leagues to call off its season on Tuesday and Spadafora said that “could push Italy and other European countries to follow that line.”

Serie A’s governing body is having an emergency meeting on Friday.

“Having read what some people have said, we could have a surprise after the league meets because I think there could be a majority of presidents ready to ask for the season to be ended so they can best prepare for next season,” Spadafora said.

Serie A has been suspended since March 9, when the government ordered a nationwide lockdown due to the coronavirus pandemic.

Twelve rounds of matches remain in the season, plus four other games that were earlier postponed. The Italian Cup was suspended after the first leg of the semifinals.

Sports medicine officials have clashed over a proposed health protocol for soccer players and a new proposal is expected at the end of the week.

“I’m not looking for zero risk because unfortunately we can’t look for that,” Spadafora said. “I’ve only asked the protocol proposed by the Italian soccer federation be viable.

“For example: are we that sure that it will be really possible to carry out the number of tests proposed? The protocol also applies to the lower leagues which don’t have the resources to apply it.”

More than 27,000 people have died from coronavirus in Italy. However, the number of daily new cases of COVID-19, as well as the fatalities, have seen a steady decline and the country is set to ease lockdown measures on May 4, allowing individuals to practice sport outdoors.

Spadafora said that the two weeks between that and the May 18 date for teams resuming training will be crucial.

“But I can’t say today whether the season will resume in mid June,” he added. “From now until then it’s a month and a half, so time enough that we can hope the country is much better, but we can’t have any certainty. I appeal to the league and to the federation: start thinking about a plan B.”