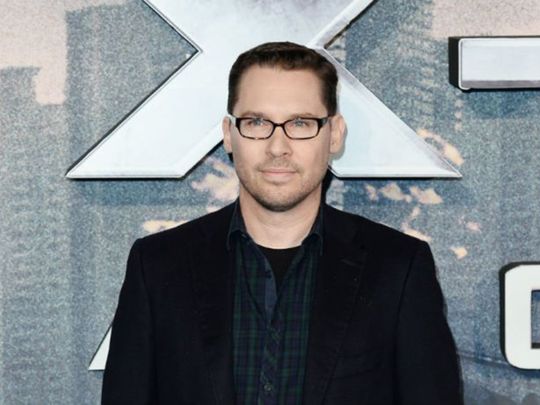 Bryan Singer’s fall from grace has been anything but swift.

For years, the once-bankable filmmaker’s career has been marred by allegations of sexual assault and unprofessional on-set behaviour.

In late 2017 he was fired in the middle of production of ‘Bohemian Rhapsody’ for allegedly not coming to work and clashing with the film’s star, Rami Malek.

While Malek has remained mum on what happened, Olivia Munn, who worked with the director on 2016’s ‘X-Men: Apocalypse’, another 20th Century Fox title, called out Singer’s “bad behaviour” in a recent interview with Variety.

According to Munn, Singer walked off set in Montreal to fly to Los Angeles for approximately 10 days to deal with a “thyroid issue,” leaving the production to scramble without a director.

“Instead of going to a doctor in Montreal, which is a very high-level, working city, he said he had to go to LA,” she told Variety. “And he said, ‘Continue, keep filming.’”

“He saw doctors in Montreal and then came back to see doctors in Los Angeles,” Singer’s publicist, Howard Bragman, told Variety. “And to the best of our recollection, it only affected two days of shooting.”

“I never thought any of it was normal but I didn’t realise other people also thought it wasn’t normal,” Munn said. “And the other people who thought it wasn’t normal would be people at high levels, people who make decisions on whether to hire this person. But this person is allowed to continue to go on. Fox still gives him ‘Bohemian Rhapsody.’ And then we all know what happened.

“It’s the problem that I always had in this business, way before the #MeToo movement exposed so much,” she added. “You’re in it and you see these people who keep failing up and they’re not that great and you think, ‘Really?’

“Even before the #MeToo stuff was exposed, there’s also just the bad behaviour of people getting away with it. And no one in this world is so talented that it merits disrespecting other people and their time.”