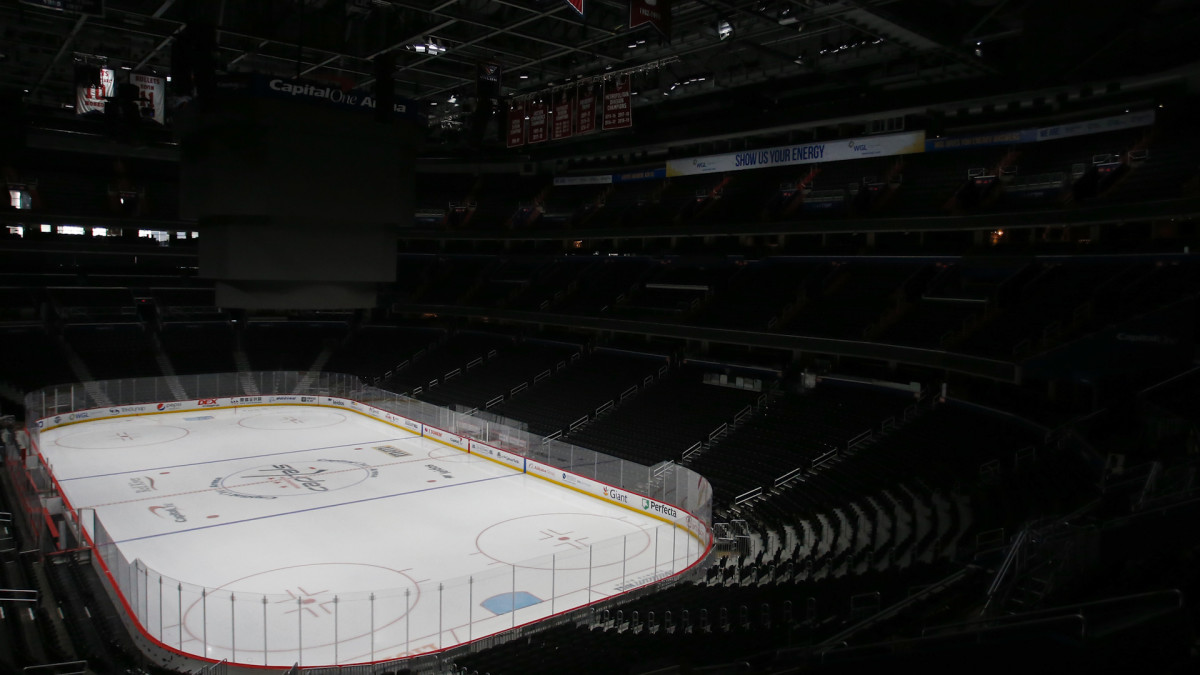 The NHL sent a memo to its teams on Wednesday stating that it hopes to move ahead to “Phase 2” and begin opening team facilities for small group workouts in mid-to-late May, the NHL said in a statement.

“While the precise date…remains tentative and as yet undetermined, we do feel that we may be able—provided we continue to trend favorably—to move to ‘Phase 2’ at some point in the mid-to-later portion of May,” the league wrote.

Like the NBA, each NHL team is facing different local government restrictions, though travel could be especially difficult for professional hockey. The U.S.—Canada border remains closed amid the coronavirus pandemic and players currently at home in Europe may not be able to travel until June, at the earliest, per TSN’s Frank Seravalli.

The NBA announced earlier this week that it is targeting May 8 as the earliest date for opening practice facilities in areas where stay-at-home orders have been eased.

In early April, NHL commissioner Gary Bettman said there was “there’s too much uncertainty” surrounding the league’s situation to make predictions about when games would return.

The Stanley Cup playoffs were initially scheduled to begin on April 8.

The scouting combine and NHL draft, originally scheduled for June 1–6 and June 26–27, respectively, have also been postponed.