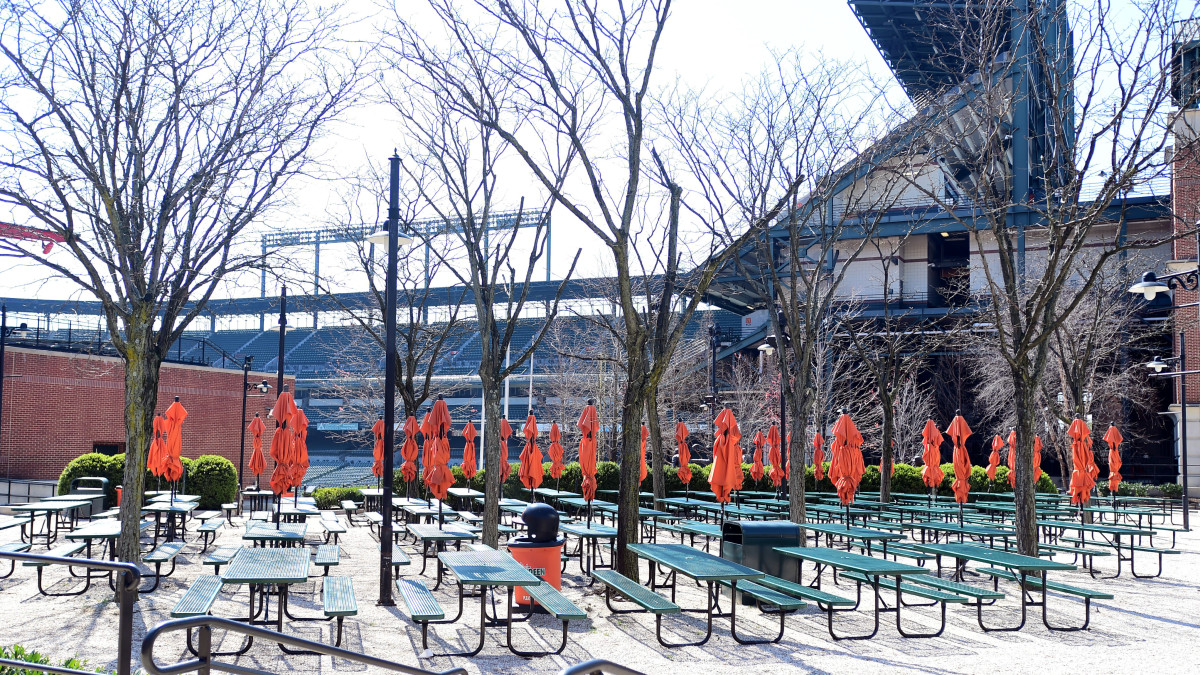 Major League Baseball has yet to set a start date for the 2020 season, which has been suspended due to the COVID-19 pandemic, but the league is exploring a slate of contingencies for a return to play. One option is to host games without fans, a rare but not unprecedented move in MLB history.

The Orioles hosted the White Sox at Camden Yards without fans five years ago on Wednesday. Baltimore kept fans out of the ballpark as the city dealt with unrest following the death of 25-year-old Freddie Gray.

The first two games of the late-April series were canceled due to riots following Gray’s funeral. The final game of the series was moved from a night game to the afternoon, with no fans in attendance.

Baltimore won the matchup 8-2 despite the unconventional setup, which included a three-run homer in the first inning from first baseman Chris Davis.

MLB will continue to consider plans for a return to play, and empty ballparks remain a potential outcome for at least 2020. And while the new setup would likely be strange, it’s certainly achievable.