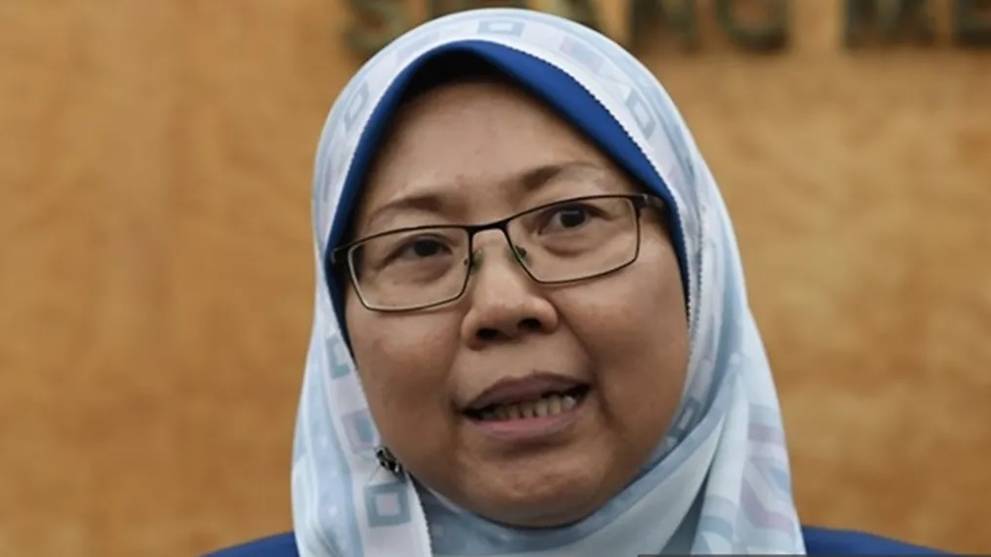 JOHOR BAHRU: Former Malaysian deputy minister Fuziah Salleh has pleaded not guilty after she was charged on Wednesday (Apr 29) for allegedly posting a video on social media depicting chaotic scenes of people returning from Singapore via the Customs, Immigration and Quarantine Complex (CIQ) in Johor Bahru.

The Parti Keadilan Rakyat Member of Parliament (MP) had shared the video on her Facebook page during the COVID-19 outbreak. Johor police later confirmed that the video was footage of a fire drill held at Johor Bahru’s CIQ in 2019.

She was charged at the Johor Bahru Magistrate’s Court for defamation under Section 500 as well as Section 505(b) of the Penal Code for circulating any statement, rumour or report with intent to cause fear or alarm to the public.​​​​​​​

Under Malaysia’s movement control order (MCO), which started on Mar 18 and has since been extended until May 12, restrictions at Malaysia’s land checkpoints were imposed. For instance, foreigners are not allowed to enter Johor Bahru during the MCO.

Furthermore, authorities announced last Sunday that Malaysians who want to return from Singapore will need an entry permit from the Malaysian High Commission, and there will be a maximum of 400 permits issued each day.

Senior Minister Ismail Sabri said the cap was to ensure that the return of Malaysians across the two land border checkpoints, the Woodlands Causeway and Tuas Second Link, are conducted smoothly.

In a statement reported by Malaysian media, Fuziah said on Tuesday: “It is regrettable if the charges are political in nature as they should not have happened.”

“I will defend the truth and my rights and I am sure what is true will surface,” added the Kuantan MP, who served as a deputy minister in the prime minister’s department during the Pakatan Harapan administration.

Noor Azmi, a member of parliament for Bagan Serai, and Razman Zakaria, who is the chairman of Perak state education, human resource development, non-governmental organisation and civil society committee, were fined RM1,000 (US$228), according to Malaysian media.