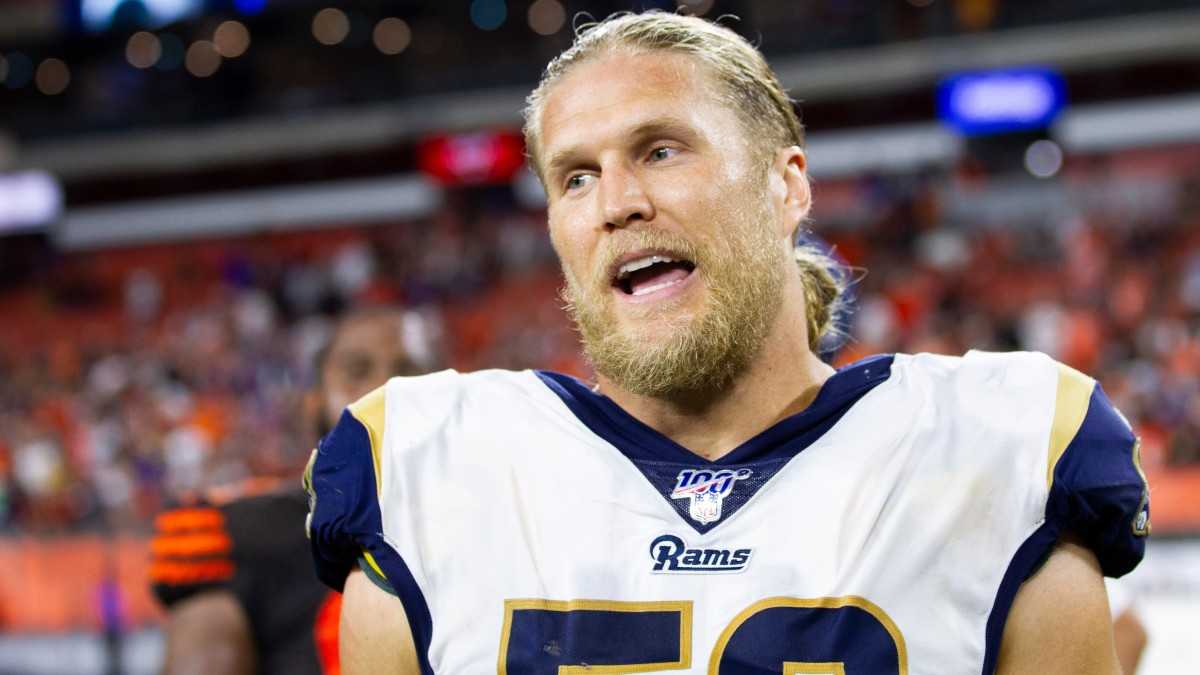 A little over a month after being released by the team, linebacker Clay Matthews has filed a grievance against the Los Angeles Rams, according to ESPN’s Jeremy Fowler. Matthews is claiming the team owes him $2 million in unpaid guarantees.

The move comes weeks after Matthews and running back Todd Gurley, who was also released by the team, voiced their displeasure with the Rams. Gurley tweeted at the Rams’ Twitter account, “past due. Send me money ASAP.” Matthews quote-tweeted it, saying “You and me both TG!”

Matthews spent one season with the Rams, starting 13 games with 37 tackles and eight sacks.

After Matthews and Gurley sent their tweets, Rams general manager Les Snead later responded to their criticisms, stating the players would eventually receive the money owed to them.

“They’re definitely owed money. That money is guaranteed. We’re going to pay them,” Snead told NFL Network (via ESPN). “There’s some language in the contract of exactly when you pay them, and that’s what we’re adhering by. What I do know is both Clay and Todd earned that money and they’re going to get that money.”