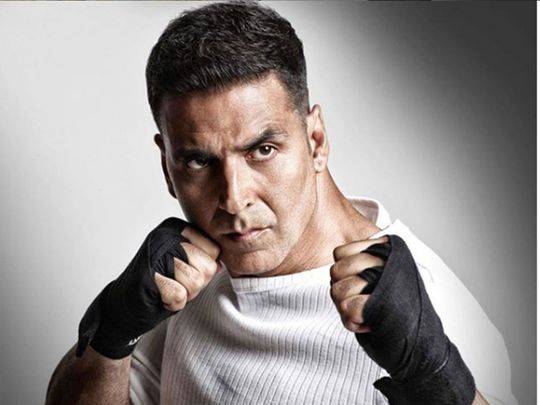 The police commissioner took to Twitter to thank the Bollywood superstar for his contribution.

“Mumbai Police thanks @akshaykumar for contributing Rs20 million (Dh970,455) to the Mumbai Police Foundation,” he tweeted.

“Your contribution will go a long way in safeguarding the lives of those who are committed to safeguarding the city — the men and women of Mumbai Police! #MumbaiPoliceFoundation,” the tweet further read.

The 52-year-old actor responded to the police commissioner and paid tributes to the two head constables of Mumbai Police who lost their lives fighting the highly contagious virus.

“I salute @MumbaiPolice head constables Chandrakant Pendurkar & Sandip Surve, who laid their lives fighting Corona. I have done my duty, I hope you will too. Let’s not forget we are safe and alive because of them,” Akshay Kumar tweeted.

The ‘Kesari’ actor had earlier made a contribution of Rs30 million to the Brihanmumbai Municipal Corporation (BMC) to assist the making of personal protection equipment, masks, and rapid testing kits.