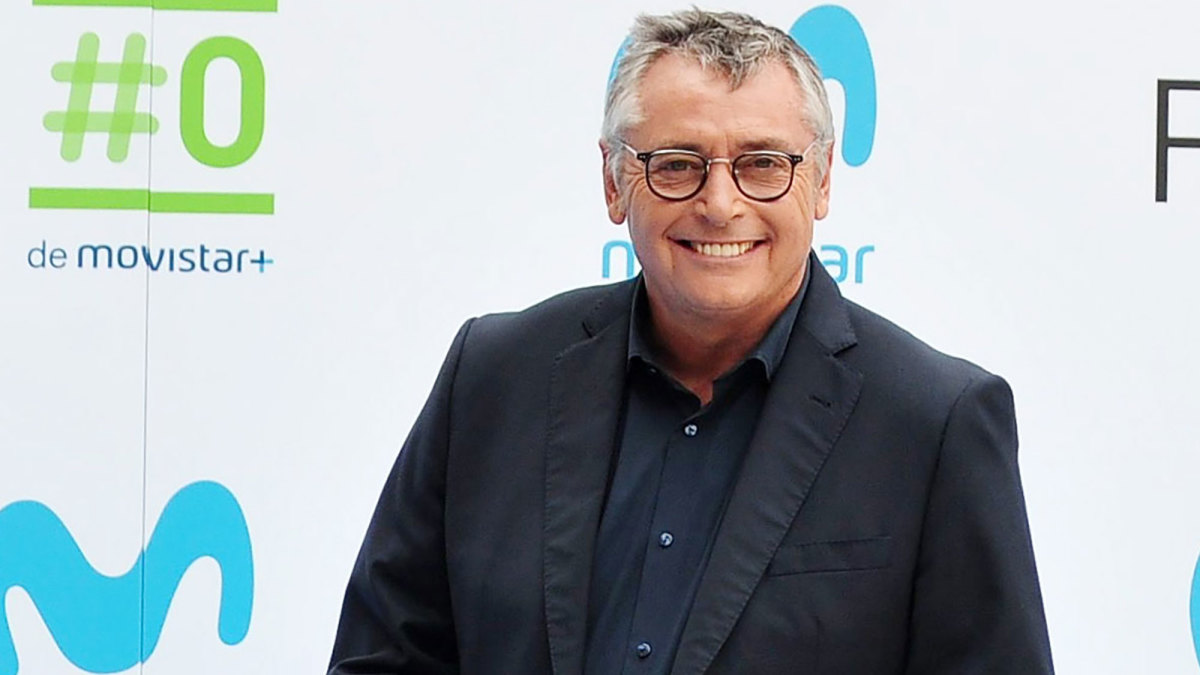 MADRID (AP) — Michael Robinson, who won the European Cup with Liverpool and became a respected and widely popular soccer broadcaster in Spain, has died. He was 61.

Robinson’s death was announced Tuesday by his family on his official Twitter account. The cause of death was not given, but 16 months ago Robinson revealed he had been diagnosed with cancer.

After his playing days, Robinson captivated Spaniards with his soft-spoken commentary that carried a strong accent but remained clear, entertaining and showed his deep knowledge of Spanish soccer.

“We’re deeply saddened,” Liverpool wrote on Twitter. “The thoughts of everybody at Liverpool Football Club are with Michael’s family and friends at this sad time.”

Liverpool CEO Peter Moore said he was “absolutely devastated” by the news.

“I had the honour of being interviewed by him last year and spending time reminiscing about his days at @LFC,” Moore said. “What a pleasure it was… You’ll Never Walk Alone, Michael.”

Robinson’s one season at Liverpool, which also earned him a league title medal in 1984, was the peak of a career that included spells at Manchester City and Brighton. He also made 24 appearances and scored four goals as a striker for Ireland in the 1980s.

“I know he has been fighting this for a number of years now and it’s been difficult for him,” Graeme Souness, the captain of Liverpool’s European champion team in 1984, told British broadcaster Sky.

Souness described his former teammate as “a charming man, bon viveur, great stories. He enjoyed a year at Liverpool, when we had a glory year and he was a big part of that.”

Robinson’s final transfer as a player, to Spanish club Osasuna in the late 1980s, would lead to a long and respected career in Spanish media.

Barcelona noted in a tribute that Robinson won an international journalism award in 2018.

″(He was) a person who loved football and who knew how to explain it with knowledge and ingenuity,” the Spanish champions said.

“The world of football will feel your loss deeply,” Bartomeu said. “Thank you for sharing your vision of football, your kindness and your intelligence with us. RIP Michael Robinson.”

Spanish athletes such as tennis player Rafael Nadal and basketball player Pau Gasol expressed their sadness on Twitter, as did the Spanish league, the Spanish soccer federation, the Spanish government and the Irish soccer association.

Robinson began his broadcasting career with state-owned television Spanish channel RTVE. He was a commentator during the 1990 World Cup in Italy.

His program “El Día Después,” or “The Day After,” became highly popular in Spain as he helped dissect the soccer weekend every Monday. He later also succeeded with the “Informe Robinson,” a documentary series in which he went in-depth into a series of subjects.

He also was popular with his participation in radio shows in Spain.

Among the players who reacted to Robinson’s death were Xabi Alonso, Cesc Fabregas, Sergio Ramos and Iker Casillas.