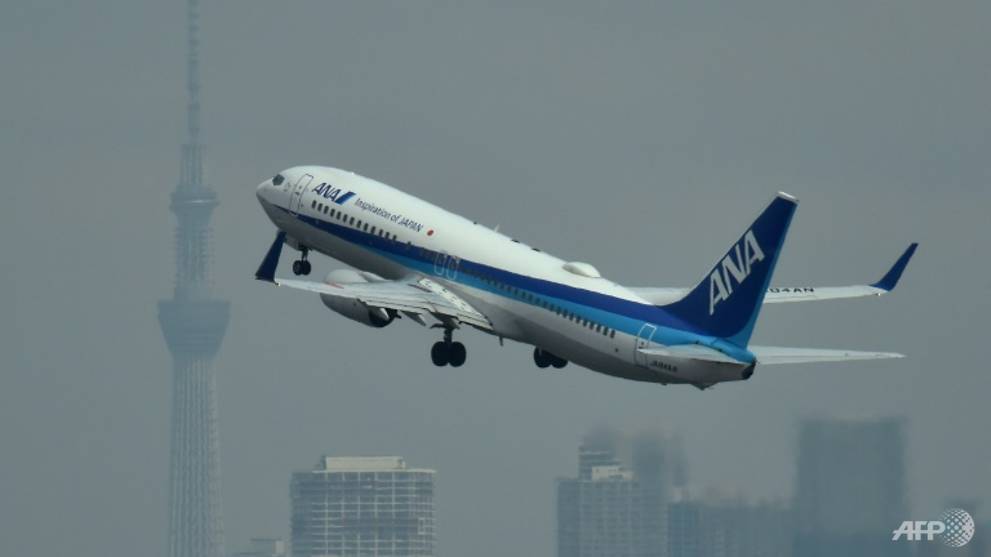 The carrier said it suffered a “dramatic decrease” in air transportation business.

“While ANA sought to reduce costs and combat the increase in expenses … the number of scheduled flights were significantly reduced to match the sudden decline in demand in the fourth quarter,” it said in a statement.

The company did not release earnings forecasts for the current financial year, citing uncertainty over the pandemic.

ANA had been expecting strong sales but also higher costs as it prepared to expand services in the greater Tokyo region ahead of the 2020 Olympics.

But the pandemic has forced the Games to be delayed by a year and battered Japan’s tourism sector, while many countries have cancelled or limited international and domestic travel.

The results were largely in line with its profit warning last week.

ANA has suspended and reduced the number of flights by some 90 per cent on international routes and 70 per cent on domestic routes from its initial scheduled plans.