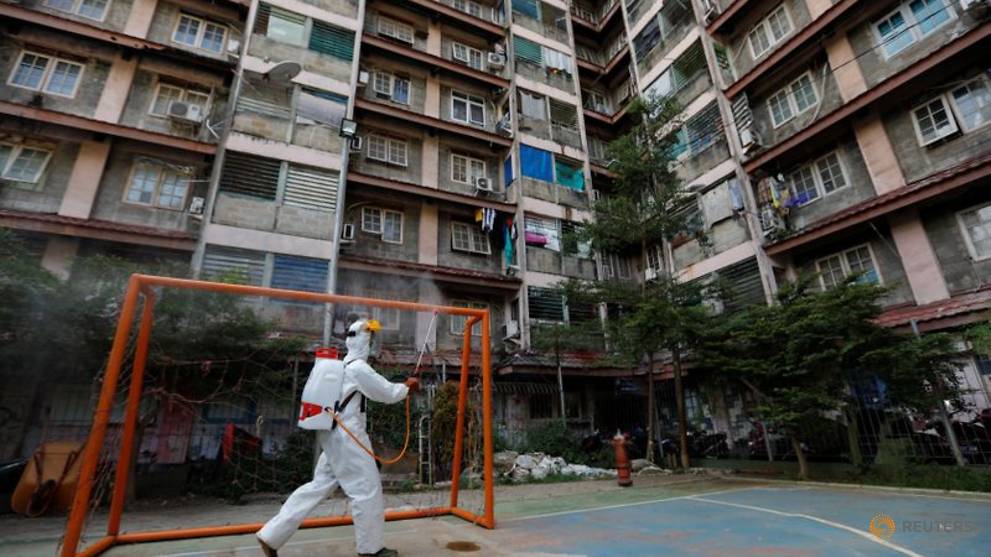 Jakarta province has reported the most number of deaths at 370, followed by East Java at 90 and West Java at 79.

It was also reported that the mayor of Tanjungpinang, the biggest town on Bintan island, has died of complications from COVID-19.

Mayor Syahrul had underlying conditions such as kidney inflammation, hypertension and diabetes, according to Antara news agency citing a local health official.

He had been hospitalised since Apr 11.

To help contain the spread of the COVID-19, the government had announced a ban on “mudik” (exodus), a traditional return to hometowns during the Islamic fasting month.

Last year, an estimated 19.5 million people in the archipelago of more than 260 million travelled home during Ramadan.

This year, some managed to make it to their villages before the ban took effect on Friday – the day Ramadan began, but many others were left stranded.

READ: As Indonesia’s Idul Fitri travel curbs kick in, some relieved to reach hometown while others are stranded