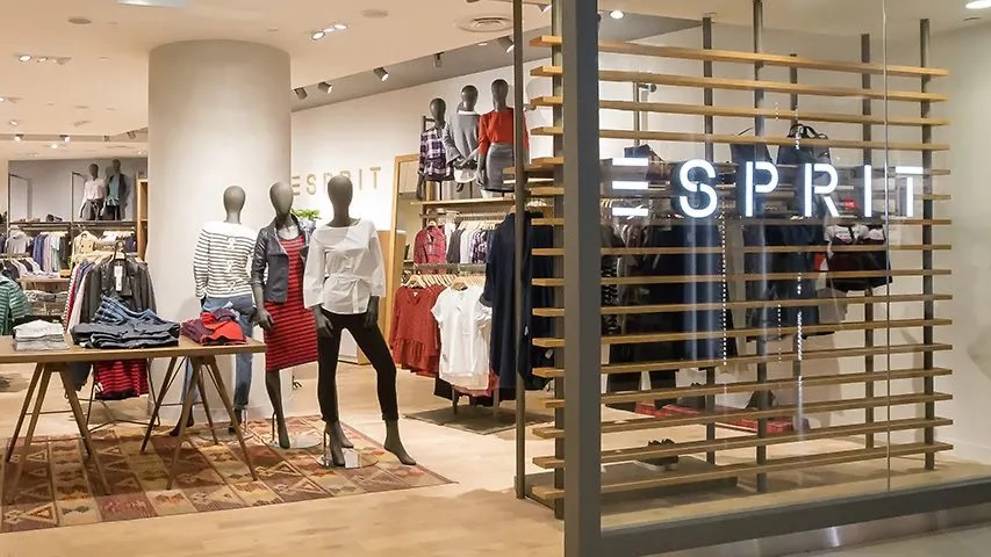 HONG KONG: Hong Kong-listed Esprit will shut its Singapore stores as part of Asia-wide closures that exclude mainland China, the company said in an exchange filing on Monday (Apr 27).

The group expects all 56 retail stores in Singapore, Malaysia, Taiwan, Hong Kong and Macau to be closed by the end of its financial year on Jun 30, it told the Hong Kong exchange.

In Singapore, the fashion retailer has 11 stores including at ION Orchard, Paragon, Suntec City and Jewel Changi Airport.

The move was announced as Esprit seeks to streamline its operations, amid a 22.2 per cent revenue fall in the quarter ending Mar 31 due to government restrictions to stem the spread of COVID-19.

“The pandemic and the lockdown have adversely and significantly affected the consumer sentiment, traffic and sales performance of the group across all distribution channels,” it said.

In the last nine months, the 56 stores contributed about HK$267 million (US$34.4 million) to the group’s revenue – less than 4 per cent of its total turnover.

The group estimates that it will incur one-off costs of between HK$150 million and HK$200 million on store closures, assets and inventories impairment, and severance payments, which will affect the full financial year results.

The firm added that it would be “winding down” its business in mainland China.

“After the proposed store closure, the group will continue its joint venture business in China as well as its wholesale and license business in Asia, and focus on its core markets in Europe,” said Esprit.

Commentary: The cull of retail businesses spells the end for mediocre malls

Commentary: Amazon is thriving in a time of COVID-19

Esprit’s income fell 51.6 per cent in Asia in the third quarter, compared to a 19.2 per cent fall for its European operations.

It said it is negotiating its rents with landlords and will use available government assistance.

Its CEO and board chairman are forgoing their salaries during the restructuring period, while senior staff members have accepted between 25 per cent and 35 per cent in pay cuts. Director fees have also been slashed by 20 per cent.

With some countries easing restrictions, the company has reopened selected stores in Germany, Sweden and Netherlands.

“Nevertheless, the group is unable to predict when business normalcy will return and cannot quantify the actual impact of the pandemic on the group’s full year results,” it added.