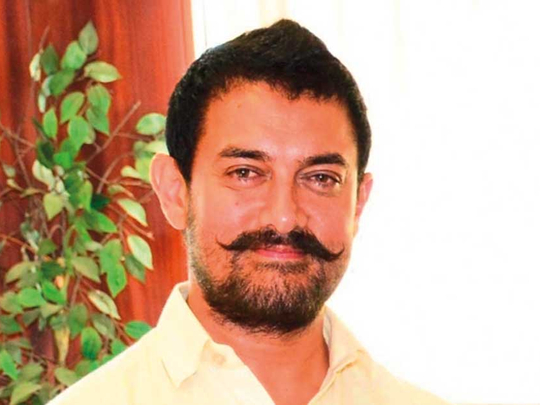 A video claiming that Bollywood superstar Aamir Khan made a surprise monetary donation to the underprivileged in a unique way has surfaced online and is going viral.

The TikTok video, which has not been verified, claims that Khan sent a truck with bags of wheat flour packets, to be distributed among the needy. It states that on April 23 the truck arrived in Delhi in an underprivileged area amid the ongoing COVID-19 crisis. The vehicle was loaded with 1kg packets of flour.

While many refused to take the packets because they felt 1kg would hardly serve any purpose in their families, the video mentions that those who took the packets were in for a surprise.

Claiming that Khan was behind the special gesture, the anchor of the TikTok video said in this way Khan ensured that the money reached the really needy people because only those who were absolutely hard-pressed would line up for just 1kg of flour.

The authenticity of the video or the incident has not been established yet.

Khan is not known to announce his social service publicly, unlike most other superstars of Bollywood.