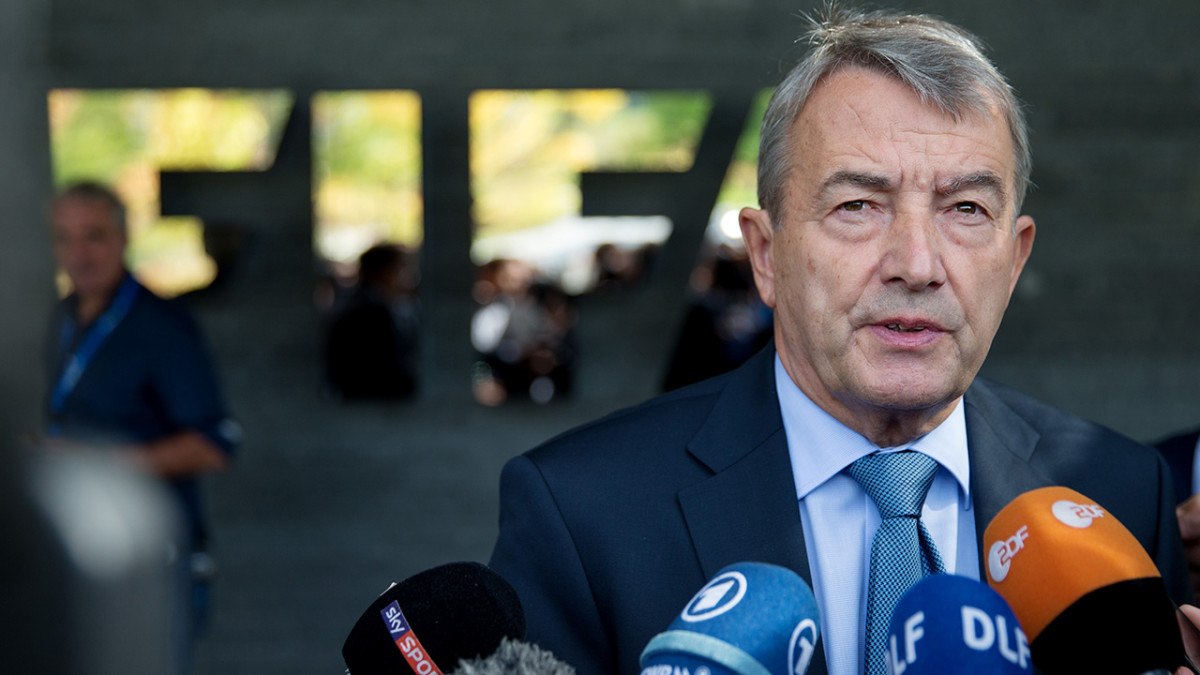 GENEVA (AP) — The first trial in Switzerland’s five-year investigation of corruption in soccer ended Tuesday without a judgment, seemingly beaten by the coronavirus pandemic and an expiring statute of limitations.

The decision by the Swiss federal criminal court had become inevitable. The trial of four soccer officials related to the 2006 World Cup opened on March 9 but was then suspended because of limitations on the court during the coronavirus outbreak.

The suspension was extended last week, pushing the prosecution beyond an April 27 deadline to resolve the case.

Criminal proceedings, including against German soccer great Franz Beckenbauer, were announced more than 3½ years ago but ultimately came to court too late. The court said in a statement it was circumstances and “not procedural errors” which caused the case to be closed.

A third German official, Wolfgang Niersbach, was charged with being complicit in fraud in an alleged collective attempt to mislead a 2006 World Cup oversight panel in Germany.

Beckenbauer was not indicted for health reasons but was listed as a witness by video link to the court near Switzerland’s border with virus-hit northern Italy.

The case involved a 6.7 million euro ($7.6 million) payment 15 years ago that passed from Beckenbauer via a FIFA account to Qatari soccer powerbroker Mohamed bin Hammam.

Prosecutors acknowledged when announcing the indictment last August the true purpose of the money was unclear.