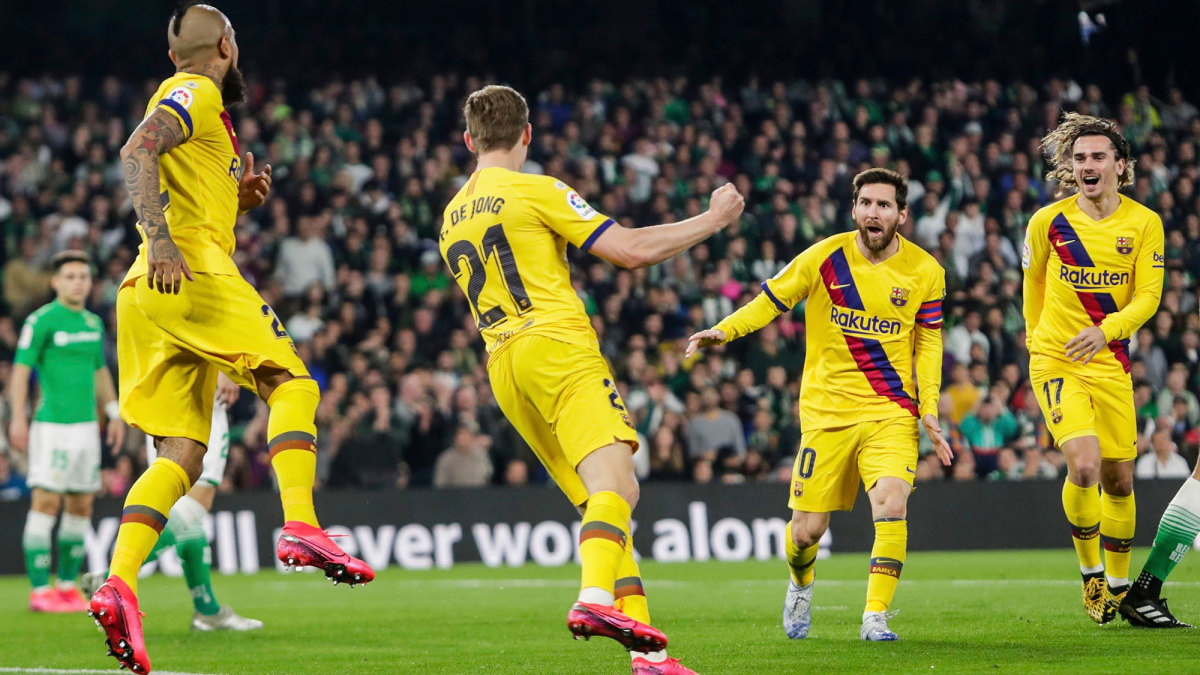 MADRID (AP) — Spain’s health minister said Sunday that Spaniards should not expect to see professional soccer restart before the summer.

Spain has been without soccer since March 12, two days before the nation went into a strict lockdown under a state of emergency to battle its savage coronavirus outbreak that has claimed more than 22,000 lives.

“It would be reckless for me to say now that professional football will be back before the summer,” Salvador Illa said. “We will continue to monitor the evolution (of the virus) and the guidelines we will present will indicate how different activities can return to a new normalcy.”

The Spanish league had already said that play would not resume before late May. Madrid’s mayor had said that he does not expect football before the end of the summer. The government’s health officials, led by Illa, have the final say to authorize the return of sporting activities that would bring together groups of people and present a collective contagion risk.

Illa also appeared to dampen expectations that soccer players would be tested for the virus, as the Spanish league wants to happen on a daily basis once training resumes.

“There is a ministerial order in effect for all different groups, including professional football,” Illa said. “The tests must be put at the disposition of regional authorities, no matter what type of test they are. And it will be for them (the regional health authorities) to decide. We must have a common strategy. All of us must pull in the same direction.”

There is no timetable for when practice would restart.

Some players had also criticized the league’s plan for testing because tests are scarce among the general public in Spain and not recommended by authorities for people who do not show symptoms of the COVID-19 virus.