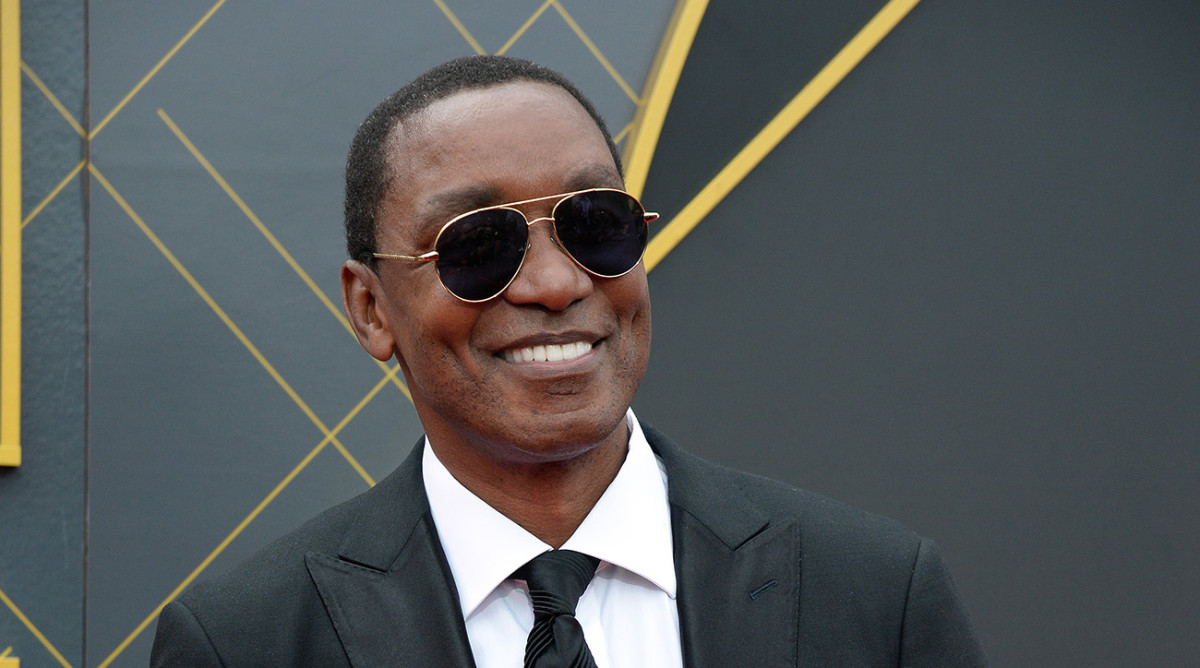 After nearly thirty years, Isiah Thomas says he is still “disappointed” over being left off the Dream Team in the 1992 Barcelona Olympics.

During an appearance on ESPN’s Get Up, Thomas addressed the snub and why it still bothers him to this day.

“Now, when the Dream Team was selected and I wasn’t a part of it, there was a lot of controversy around it. And I still don’t know who did it or why they say I didn’t make it,” Thomas said. “I know the criteria for selection of making the team, I had fit all the criteria. And that’s a big hole in my resume, that’s the biggest hole in my resume.”

He added, “Looking back, if I’m not a part of the Dream Team because, you know, a lapse in emotion in terms of not shaking someone’s hand, if that’s the reason why I didn’t make the Dream Team, then I am more disappointed today than I was back then when I wasn’t selected.”

Episodes three and four of ESPN’s The Last Dance discussed the Bulls’ battles with the “Bad Boys” Pistons and Michael Jordan’s particular disdain for Thomas.

After Detroit won the 1989 and 1990 NBA Finals, it pushed Jordan to workout even harder in the offseason and chase a championship title. Jordan got his revenge when the Bulls swept the Pistons in the 1991 Eastern Conference finals, but the Pistons angered everyone when they left the court without shaking hands.

Chicago went on to defeat the Lakers and win a championship that season, but Jordan has never let go of his animosity for Thomas and the handshake incident.

Thomas addressed it during The Last Dance and said it wasn’t a big concern for the Pistons because the Celtics had done it to them.

“During that period of time, that’s just not how it was passed. When you lost, you left the floor. That was it,” Thomas said.

Producers showed Jordan a clip of Thomas’s explanation, and let’s just say it didn’t sit too well with him.

“Well I know it’s all b——-,” Jordan said. “Whatever he says now, you know it wasn’t his true actions then. He has time enough to think about it. Or the reaction of the public has kinda changed his perspective at all. You can show me anything you want, there’s no way you can convince me he wasn’t an a——.”