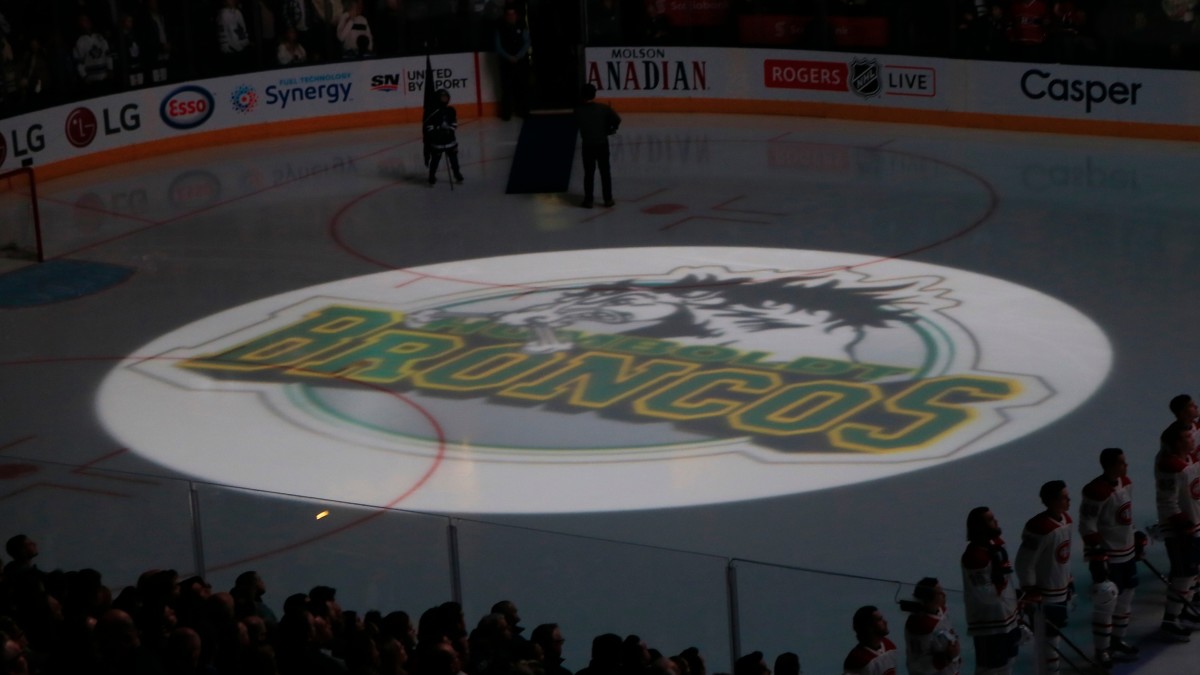 On April 6, 2018, a bus carrying the junior hockey team Humboldt Broncos crashed into a truck, claiming the lives of 16 people. Just over two years later, the captain of that team—Graysen Cameron, who suffered a broken back but survived the crash—is set to begin the next chapter of his hockey career, committing to play NCAA hockey at Northland College.

“I’m proud to announce my commitment to Northland College,” Cameron tweeted. “Thanks to all my coaches, trainers, teammates, friends, the Humboldt Broncos and most importantly all my family for helping me over the last year and a half get back on the ice and play… Dream come true.”

In his time rehabbing to return to hockey, Cameron spent time with trainers from the Calgary Flames, according to Sportsnet. He also spent time as an assistant coach for the Red Deer Midget AAA Optimist Chiefs, a team Cameron used to play for. He then re-joined Humboldt for this past season.

“My only focus is getting to Humboldt and being able to perform there,” Cameron told the Canadian Press in July. “I don’t want to show up and be average, I want to make a name for myself in the league, and do whatever it takes to try and get a championship there.”

“His dedication, work ethic and leadership is above anything you could ever ask for,” the Broncos tweeted. “We are truly honoured to call Graysen a Bronco, and we always will!”