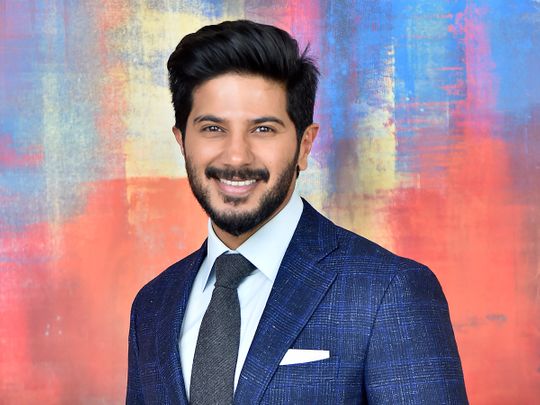 Actor Dulquer Salmaan on Monday apologised for a witty scene from his recent film ‘Varane Avashyamund’, that has dropped on Netflix.

The controversial scene features actor Suresh Gopi calling his dog ‘Prabhakaran’. A section of Tamilians assumed that he was alluding to slain LTTE chief Velupillai Prabakharan and that the revered leader was being mocked. But the actor, who has been battling threats and abuse on social media over the reference, clarified that the makers of the film weren’t referring to the Tamil rebel.

“A lot of people have brought to my notice that the Prabhakaran joke in ‘Varane Avashyamund’ is insulting to the Tamizh people. It was not intentional. The joke is a reference to an older Malayalam film ‘Pattana Pravesham’ and is a common meme in Kerala. It is a common name in Kerala as well so it wasn’t directed at any person living or dead as our disclaimer mentions in the beginning of the film. Most people reacting are doing so without watching the film and are trying to spread hate,” said Salmaan.

The popular Malayalam actor and son of legendary matinee idol Mammootty also appealed to the haters for not spewing venom at their family members over this misunderstanding. Varane Avashyamund was directed by Sathyan Anthikad’s son.

“Hating on me and my director Anoop we can accept. Kindly keep it to us and not our fathers or senior actors from the film. I apologise to all of the good and kind tamizh people who felt offended. I have never intended to offend anyone through my films or my words. It’s genuinely a misunderstanding,” he added.

His apology seems to have appeased those who were upset in Tamil Nadu. Tamil actor Prasanna claimed that he understood Salmaan’s predicament and apologised on the behalf of those who abused him. He claimed he has seen Malayalam films and that the joke is now a lot clearer.

Salmaan had also posted a clip from the hit Mohanlal movie they were referring to as evidence.

This scandal is the second one to rock the cast of VA. Earlier in the week, Salmaan had to apologise to a female journalist for using her image without her consent in the film.

Salmaan has acted in several popular Malayalam and Tamil blockbusters including ‘Bangalore Days’, ‘Charlie’ and ‘Kannum Kannum Kollaiyadithaal ’. The affable actor is known for his charming, non-combative personality.

Varane Avashyamund did well at the box office and Salmaan was appreciate for his role along with Shobana and Suresh Gopi who did the heavy lifting.