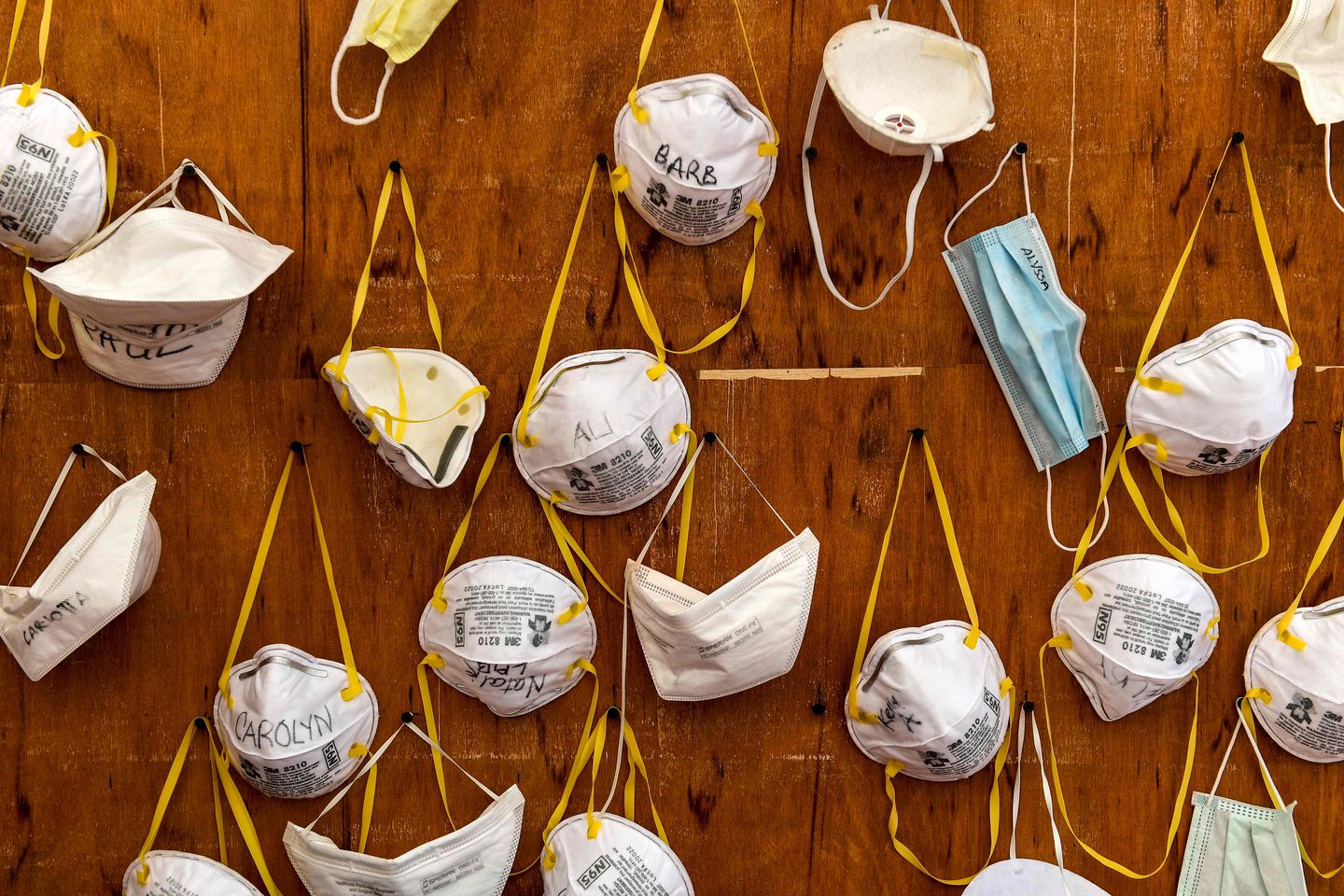 A coronavirus tracing app released by the Australian government on Sunday has already been downloaded more than a million times, despite privacy concerns.

Registering with the app, called COVIDSafe, is optional but strongly encouraged by health officials who say it will help speed up the contact-tracing process and allow people to get diagnosed and treated early.

Using bluetooth technology, the app logs each time that a user comes within 1.5 meters (4.9 feet) of someone else. When an app user later on tests positive for coronavirus, their log of recent encounters will be accessed and everyone who has had more than 15 minutes of close contact with them will be notified.

The encrypted data recorded by the app will only be made available to health officials when someone tests positive for covid-19, and the Australian government says that it will be deleted once the pandemic is over. But privacy advocates have asked for more safeguards, including legislation that explicitly states that the data cannot be used by law enforcement.

On Sunday night, just hours after the app was unveiled, Australian Health Minister Greg Hunt tweeted that it had been downloaded by 1 million people, representing roughly four percent of the country’s population.

Prime Minister Scott Morrison has said that if enough people sign up for the app, the government will be able to lift some lockdown restrictions. But in order for the app to be maximally effective, at least 40 percent of the population will have to download it.

Australia’s app is modeled off similar technology being used in Singapore. The United Arab Emirates is also using Bluetooth to record interactions and to identify suspected cases, while an app released by Israel’s health ministry tracks users’ location data to see if they’ve been near anyone infected with the coronavirus.