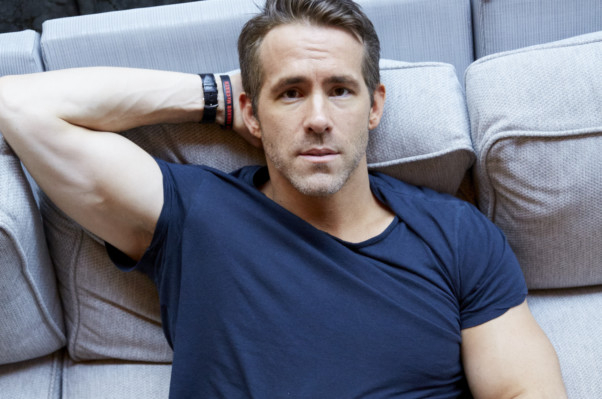 Reynolds has come on-board to star in and produce the untitled time-travel movie at Skydance, with Shawn Levy tapped in to direct the feature, states The Hollywood Reporter.

Reynolds and Levy worked together on the video game adventure movie ‘Free Guy’, which will be released late this year.

Reynolds will produce the project along with Skydance’s David Ellison, Dana Goldberg and Don Granger. George Dewey is also backing it through Reynolds’ Maximum Effort banner.

In the film, the star will be seen as a man who must travel back in time to get help from his 13-year-old self. Together, they encounter their late father, who is now the same age as Reynolds.

The project is being written by Jonathan Tropper, who wrote Levy’s ensemble dramedy ‘This is Where I Leave You’. It is being reconfigured from a previous version of a project once titled ‘Our Name Is Adam’.

On the work front, Reynolds recently set up video game adaptation ‘Dragon’s Lair’ at Netflix and has several movies in the pipeline, including ‘The Croods 2’ and ‘The Hitman’s Bodyguard 2’. Levy is prepping for the upcoming release of the fourth season of ‘Stranger Things’.

The duo are in post-production on ‘Free Guy’ as well. The movie was due to open on July 4 but will now be released on December 11.