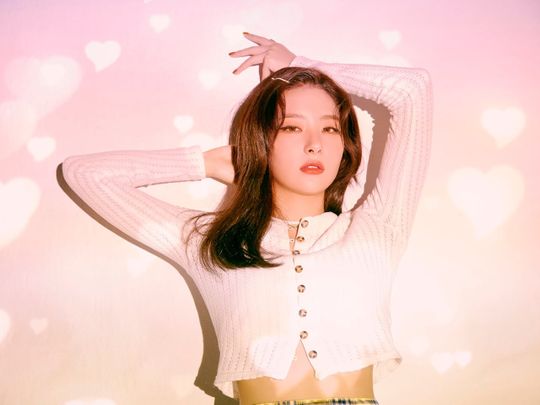 Red Velvet’s Irene and Seulgi are all set to release music as subunit for the first time.

SM Entertainment reportedly confirmed the news, revealing the preparation of their debut unit album while a release date is yet to be revealed once the album is finalised.

The duo are the first Red Velvet members to join as a subunit during their six-year career run.

Before formally launching as members of the K-Pop girl group, the duo worked together as a pair when they were introduced with a video performance of S.E.S’s ‘Be Natural’ together through the company’s pre-debut training team, ‘SM Rookies’ under the name SR14G .

Signed under SM Entertainment, Seulgi and Irene have been Red Velvet members since 2014.