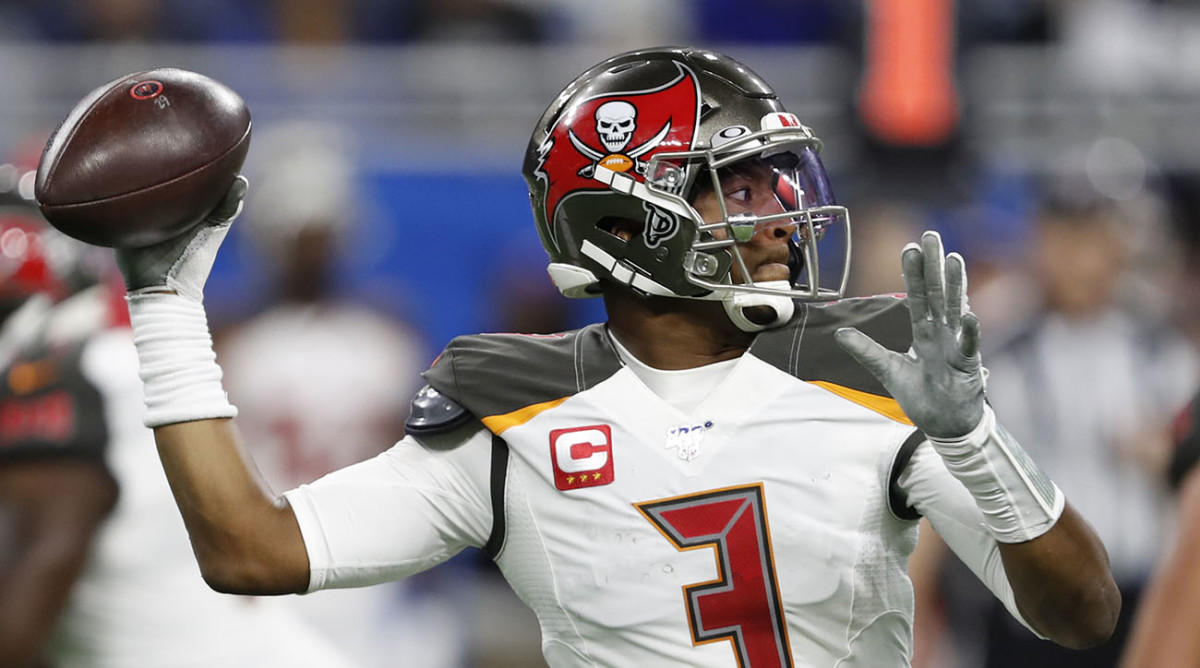 Quarterback Jameis Winston is finalizing a one-year deal to join the New Orleans Saints, according to Yahoo Sports’ Charles Robinson.

Per Robinson, the deal will be “very economical” and be completed shortly. Winston reportedly was not guaranteed that he would be New Orleans’ No. 2 quarterback, as he will instead be competing against both Taysom Hill and 2020 seventh-round pick Tommy Stevens. Drew Breers will again be the team’s starter as Brees also reached a two-year extension with New Orleans this offseason.

According to the NFL Network’s Ian Rapoport, Winston turned down a more lucrative offer elsewhere to instead have the opportunity to learn from Brees.

The 26-year-old Winston had spent the first five years of his NFL career with the Buccaneers, who drafted the Florida State product first overall in the 2015 NFL draft.

Through five seasons in Tampa Bay, Winston threw for nearly 20,000 career yards, but his accuracy proved to be a concern throughout.

Winston had just one winning season throughout his five years in Tampa Bay, doing so in 2016 when the club finished 9-7. The team failed to make the postseason with him under center.

The Buccaneers’ decision to move on from Winston comes as a result of the team signing six-time Super Bowl winner Tom Brady this offseason.

“Jameis did not want to count out any options that he had that could possibly help him with the game he loves so much,” Winston’s spokeswoman Denise White told ESPN’s Adam Schefter in early February. “He doesn’t want to miss out on any opportunity that presents itself.”

“He can’t read the scoreboard but he can see the guys in front of him,” Arians said. “So he’s alright.”

ESPN’s Jenna Laine previously noted that Winston has struggled with nearsightedness and that while the QB was at Florida State, television cameras often panned to a squinting Winston. While with the Seminoles, he won both the Heisman Trophy and BCS Championship in 2013.

Winston appeared to have a limited market this offseason and with no starting jobs available, decided to join New Orleans.

After losing in controversial fashion in the 2018 NFC championship, the Saints entered last year with Super Bowl expectations. New Orleans matched its 13-3 record in 2019, overcoming a Drew Brees thumb injury that knocked the quarterback out for five weeks during the regular season.

But despite posting back-to-back seasons with 12 or more wins for the first time in franchise history, the Saints lost 26-20 in the Wild Card round of the playoffs to the Vikings.

Despite Brees agreeing to a two-year extension, he also reportedly reached an agreement with NBC Sports to serve a prominent role in their football broadcasts in a contract that will begin after he leaves the NFL.