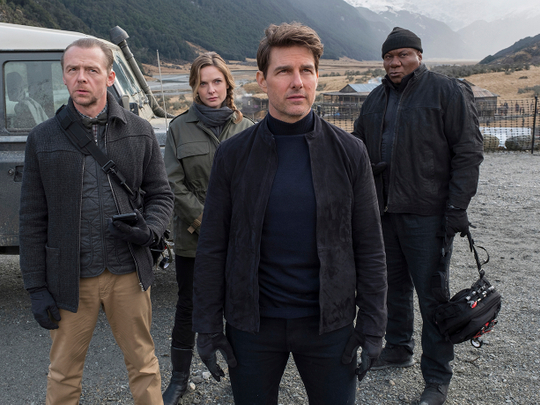 The shoot of “Mission: Impossible 7” was suspended due to the coronavirus pandemic. Cruise was about to start filming in Venice, Italy when Paramount studio decided to halt the shoot in late February.

Christopher McQuarrie is directing the next two “Mission: Impossible” follow-ups, having previously helmed 2015’s ‘Rogue Nation’ and 2018’s ‘Fallout’. Cruise’s most recent outing as Ethan Hunt, in ‘Mission: Impossible: Fallout’, was also the most commercially successful.

As part of the scheduling changes, ‘Dungeons And Dragons’ has been pushed back from November 19, 2021, to May 27, 2022. Paramount also removed its horror film ‘Spell’, which was slated to release on August 28, 2020, from the release calendar.