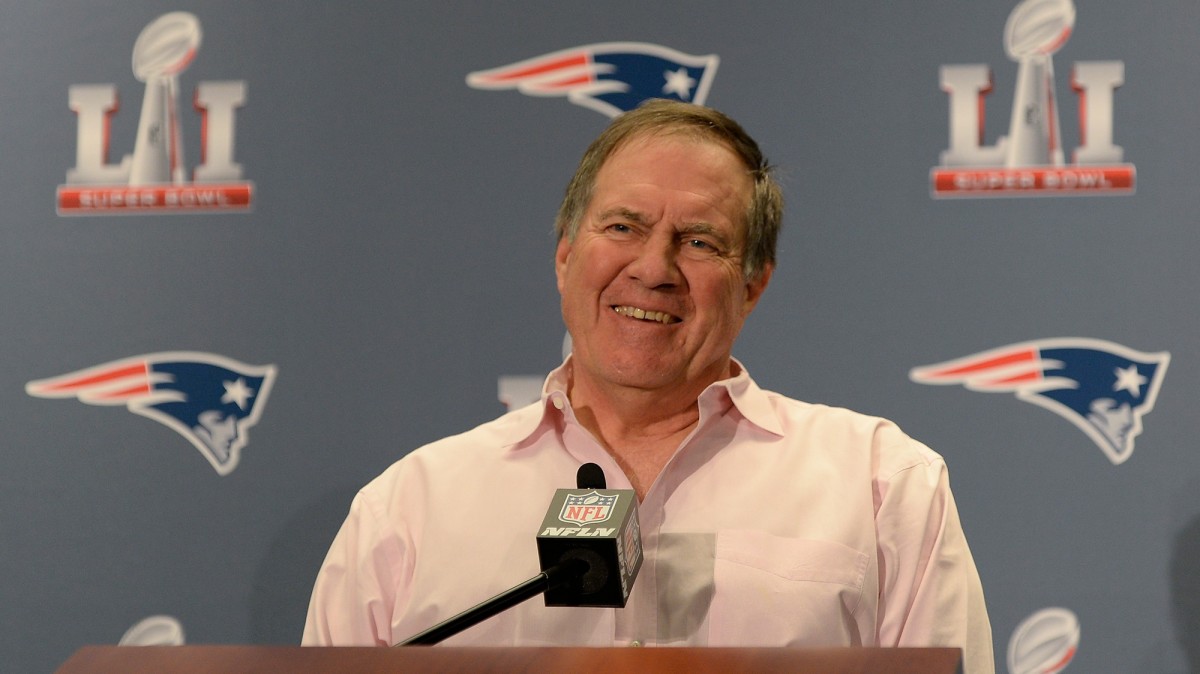 The Patriots didn’t find their successor to Tom Brady in the 2020 NFL draft as New England passed on Utah State QB Jordan Love at No. 23 and every other QB available in each of the event’s seven rounds.

Head coach Bill Belichick said the Patriots were weighing other needs as they considered their quarterback options.

“If we feel like we find the right situation, we’ll certainly draft them. We’ve drafted them in multiple years, multiple points in the draft,” he said. “Didn’t work out the last three days. That wasn’t by design. We just tried to do the best we could with what we had this weekend.”

They did, however, add former Louisiana Tech QB J’Mar Smith as an undrafted free agent, according to NFL Network’s Tom Pelissero. Smith was the 2019 Conference USA Offensive Player of the Year, finishing 236-of-367 for 2,977 yards, with 18 touchdowns and five interceptions.

The decision not to draft a quarterback appears to create a clearer succession plan for 2019 fourth-round pick Jarrett Stidham.

“Jarrett had a good year last year. He improved a lot. We’ll see where that takes him,” Belichick said.”

A number of other veteran options remain on the market, namely former NFL MVP Cam Newton. One name no longer on that list is former Buccaneers QB Jameis Winston, as early Sunday morning it was reported that Winston was finalizing a one-year deal to join the New Orleans Saints.