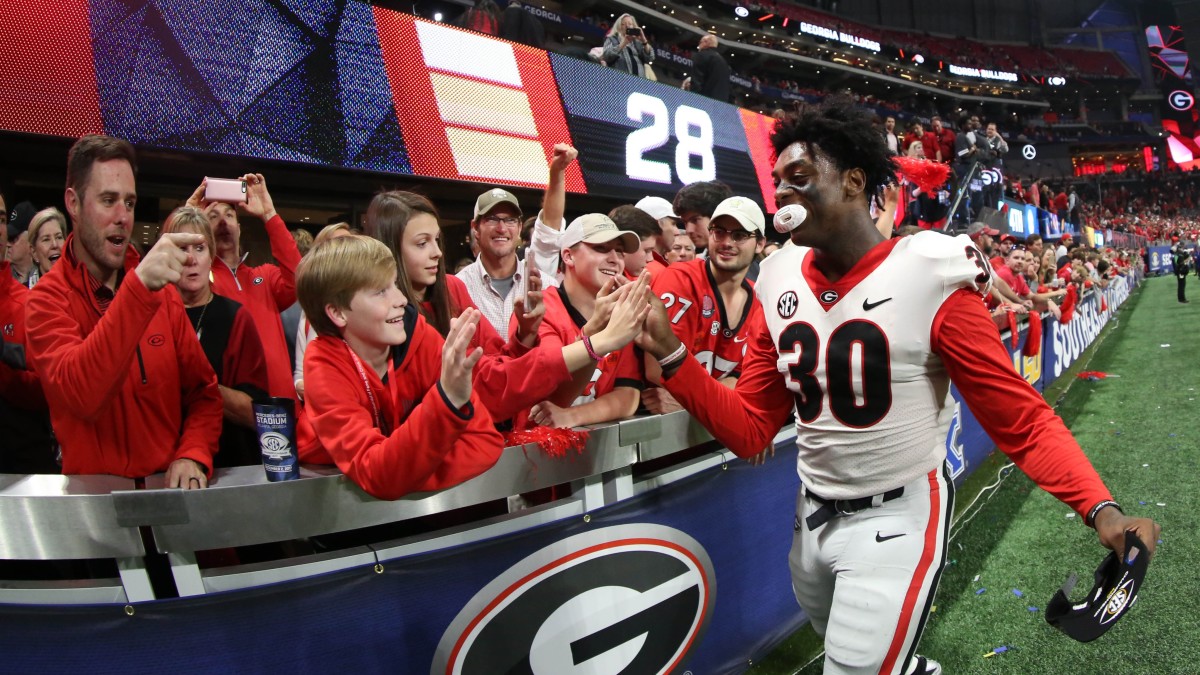 New York took Crowder with the 255th pick, the final selection in the draft. Crowder played four seasons at Georgia, tallying 122 career tackles with 10 tackles for loss. He was a semifinalist for the Butkus Award, given annually to the nation’s best linebacker. He ranked second on the team in tackles for a defense that led the nation in points allowed per game (12.6) and third in yards allowed per game (275.7).