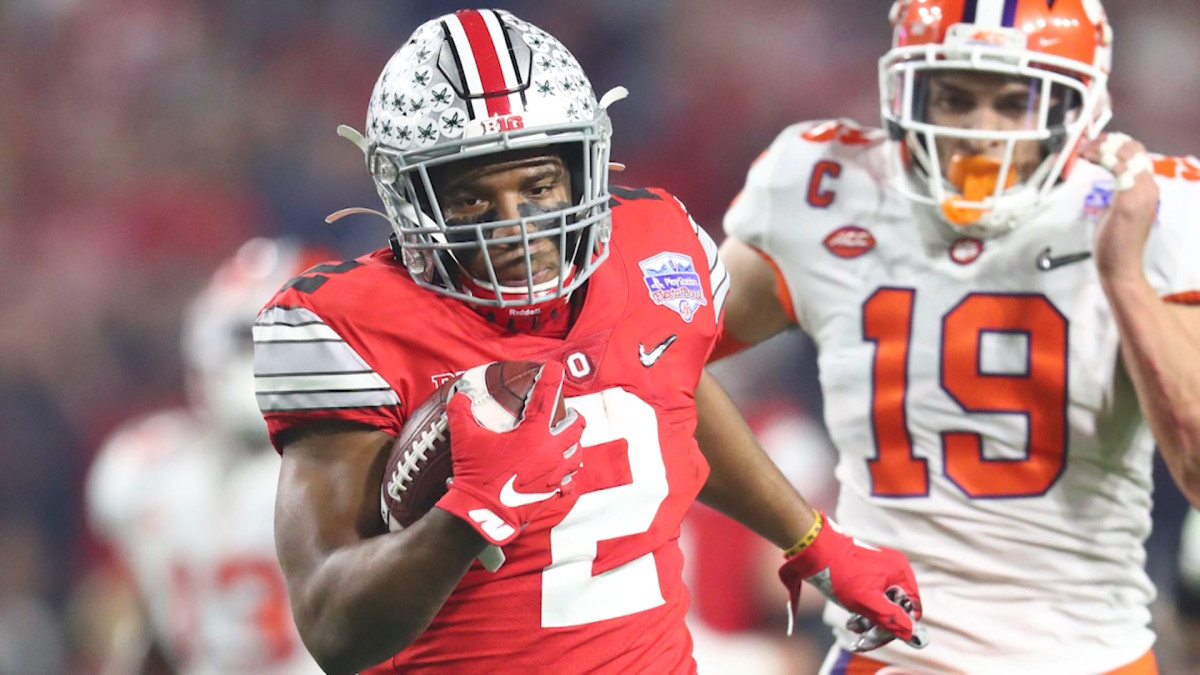 The Baltimore Ravens have selected Ohio State star running back J.K. Dobbins at No. 55 overall in the 2020 NFL Draft.

Dobbins was among the best running backs in college football in 2019, finishing the year with second-team Associated Press All-American honors and winning the Big Ten Running Back of the Year award.

He was also a first-team all-conference selection and one of just three FBS running backs to rush for more than 2,000 yards. He led the nation with 21 rushing touchdowns and added two receiving touchdowns as well.

Baltimore finished 2019 with a 14-2 record which was good enough for the AFC’s No. 1 seed. But the Ravens fell in the divisional round of the postseason.