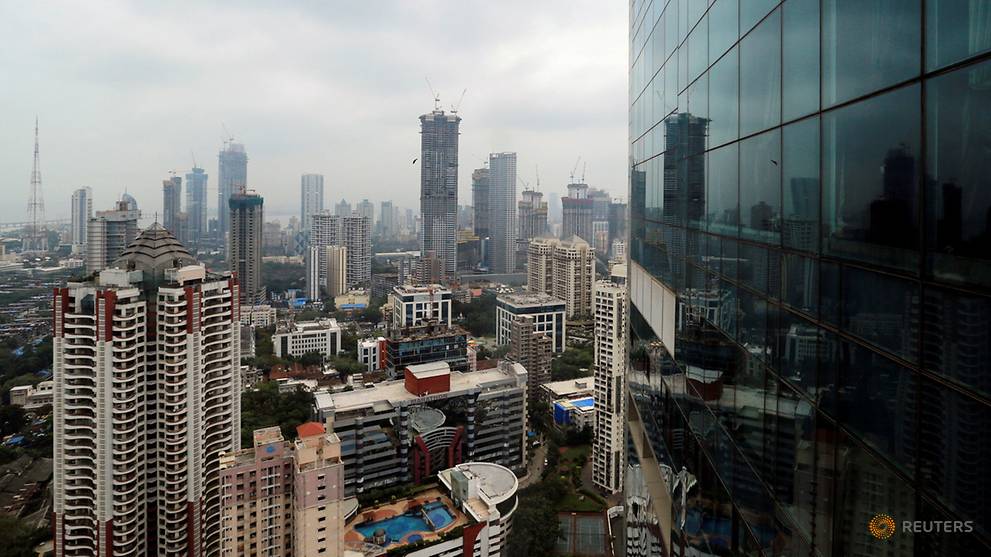 To avoid opportunistic takeovers during the coronavirus outbreak, India said this week that all foreign direct investment from countries sharing a land border would require prior government clearance, meaning they can’t go through a so-called automatic route.

Advisers to Chinese firms have said they are concerned the process could take several weeks and hit deals and investment timelines. Auto firms such as SAIC’s MG Motor and Great Wall , and investors Alibaba and Tencent have placed major bets on India.

The Chinese Embassy in New Delhi has called the new screening policy discriminatory.

A senior Indian government source who is involved in policymaking told Reuters that New Delhi will try to approve any investment proposal in a non-sensitive sector within 15 days when the stake being bought is not significant.

The official declined to elaborate on which sectors would be considered sensitive and what threshold of investment would be deemed significant.

“We will try to fast track investment proposals as soon as possible. It may be faster for some (sectors) and in others we might take some time,” said the official, who did not want to be named due to the sensitivity of the discussions.

Two other sources familiar with the government’s thinking confirmed that a fast track mechanism was being considered, with possible approval timelines of seven days to four weeks.

India’s ministry of commerce and industry did not immediately respond to a request for comment.

While the fast track mechanism would be open to all India’s neighbours with a land border, China would be the main beneficiary. Unlike Pakistan, Bangladesh, Myanmar, Nepal and Bhutan, it has major existing and planned investments in India, which the Brookings research group estimated at US$26 billion.

Dipti Lavya Swain, a partner at Indian law firm HSA Advocates which advises Chinese companies, said sectors such as telecoms, financial services and insurance were likely to be deemed more sensitive than others such as automobiles and renewable energy.

“Approvals should be a seamless process and anything between two to four weeks could still be bearable,” Swain said. “Sectors which are already under severe financial distress and do not concern national security should also receive faster approvals.”

The new Indian screening rules are designed to prevent fire sales of corporate assets during the coronavirus outbreak but government sources have said they will also apply to greenfield investments, as well as investments from Hong Kong.

Responding to Reuters questions this week, China’s foreign ministry said it hoped for a better business environment as India had set up more barriers for some investors.

“China is concerned. In the face of the economic downturn caused by the epidemic, countries should unite to overcome difficulties,” it said in a statement dated Apr 22.