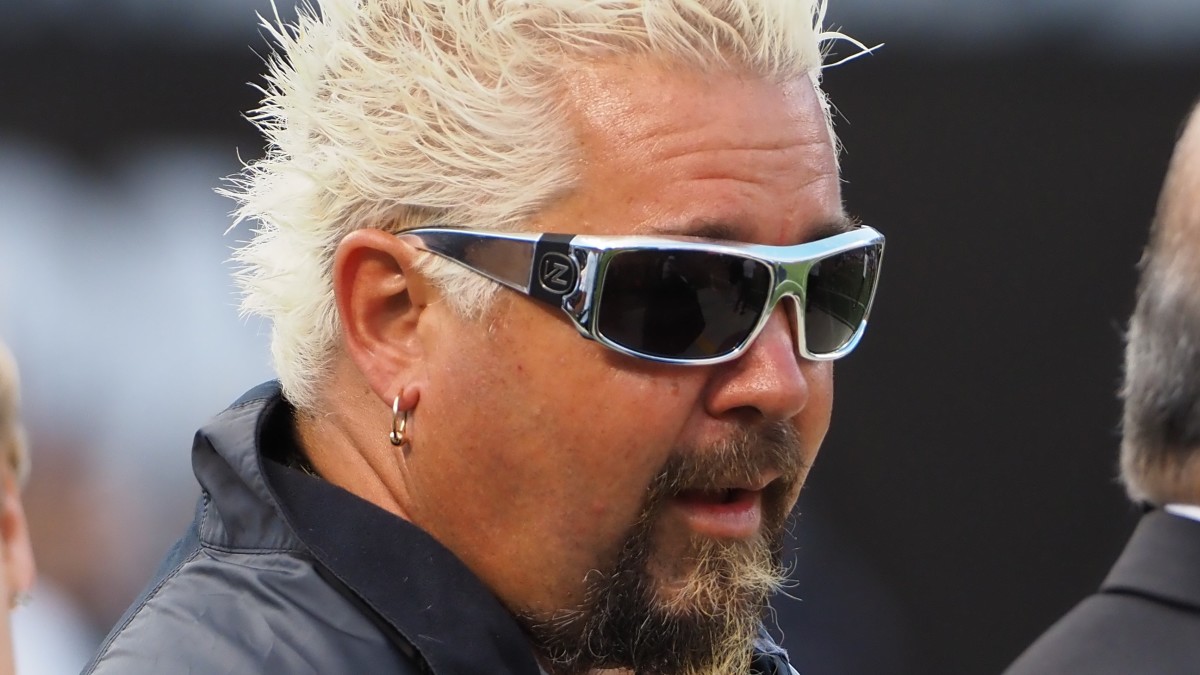 Who needs Las Vegas when you’re in Flavortown?

While the 2020 NFL Draft in Sin City would have been an experience unlike any other, this year’s virtual draft has at the very least gotten the job done. But few could have expected an A-list appearance deep in the third round like we got on Friday night, just as the Las Vegas Raiders were about to make the 100th overall pick: the mayor of Flavortown himself, Guy Fieri.

Fieri, a longtime Raiders fan who’s visited training camp in the past, made an appearance on the NFL’s “Draft-a-Thon.” The famous restauranteur and host of the Food Network show Diners, Drive-Ins and Dives promoted the appearance on his Instagram story earlier on Friday.

With the No. 100 pick, the Raiders took Clemson safety Tanner Muse. Leading up to that pick, the team had taken receivers Henry Ruggs III (Alabama, No. 12), Lynn Bowden Jr. (Kentucky, No. 80) and Bryan Edwards (South Carolina, No. 81), along with cornerback Damon Arnette (Ohio State, No. 19).