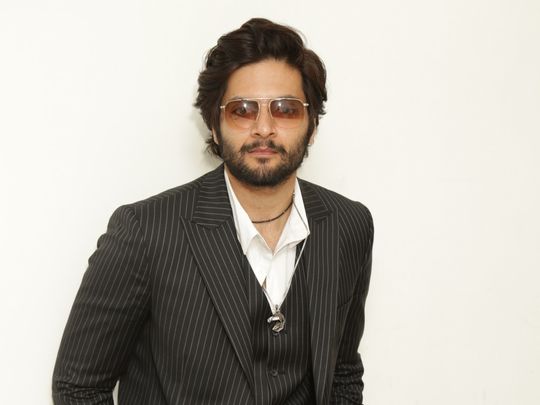 Actor Ali Fazal says, given a chance, he would hang out with Joy Lobo and Zafar, the characters he played in ‘3 Idiots’ and the ‘Fukrey’ series, respectively.

Asked to consider a hypothetical situation as to which two people he would like to spend time with, Fazal said: “I would call up Joy Lobo from ‘3 Idiots’ and give him a hug. I think he needed it the most when he committed suicide in the film. He was under so much pressure and his creative idea was not heard. He wanted to express so much that he couldn’t and he screamed out the song ‘Give me some sunshine’ from a very dark emotional phase of his life as a young student.”

Fazal added: “As I am staying alone and doing all my household work right now… it is kind of boring for me. So I would also like to invite Zafar from ‘Fukrey’ and would ask him to play the guitar and recite poetry! I learnt to cook yakhni pulaw, I can serve that!”

The actor feels fortunate to have all the basics taken care of during this crisis.

“We have a balcony to stand and do several fun activities, whereas so many people are homeless… My heart goes out to them, really,” he said.