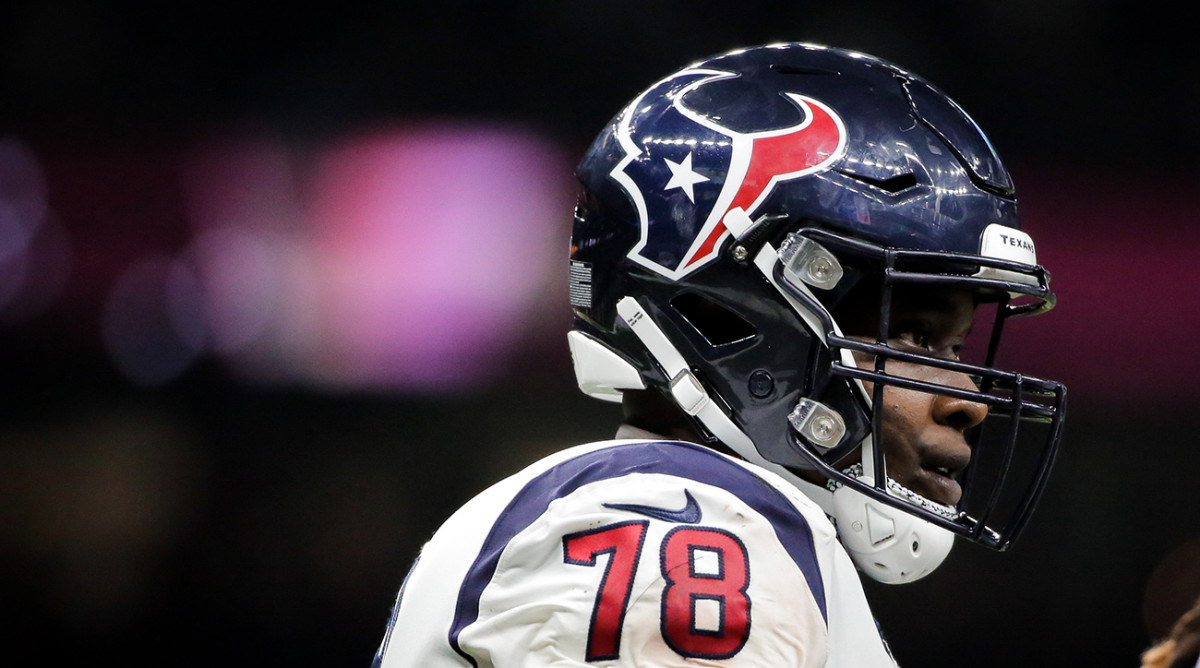 Left tackle Laremy Tunsil has agreed to a three-year, $66 million contract extension with the Texans, according to NFL Network’s Ian Rapoport and Steve Wyche.

The deal includes $50 million guaranteed, per Rapoport, and makes Tunsil the highest-paid offensive lineman in the NFL. The Eagles’ Lane Johnson is second with an average salary of $18 million per season.

Earlier this month, Texans coach and general manager Bill O’Brien told reporters that the team was in contact with Tunsil and working on a deal. Now Houston has Tunsil for three more seasons to protect quarterback DeShaun Watson.

The Dolphins drafted Tunsil with the No. 13 pick in 2016. Prior to the start of the 2019 season, the Texans traded for Tunsil and Kenny Stills. Tunsil delivered for the Texans and allowed only three sacks while helping lead them to win the AFC South. After his standout season, Tunsil earned his first Pro Bowl nod.