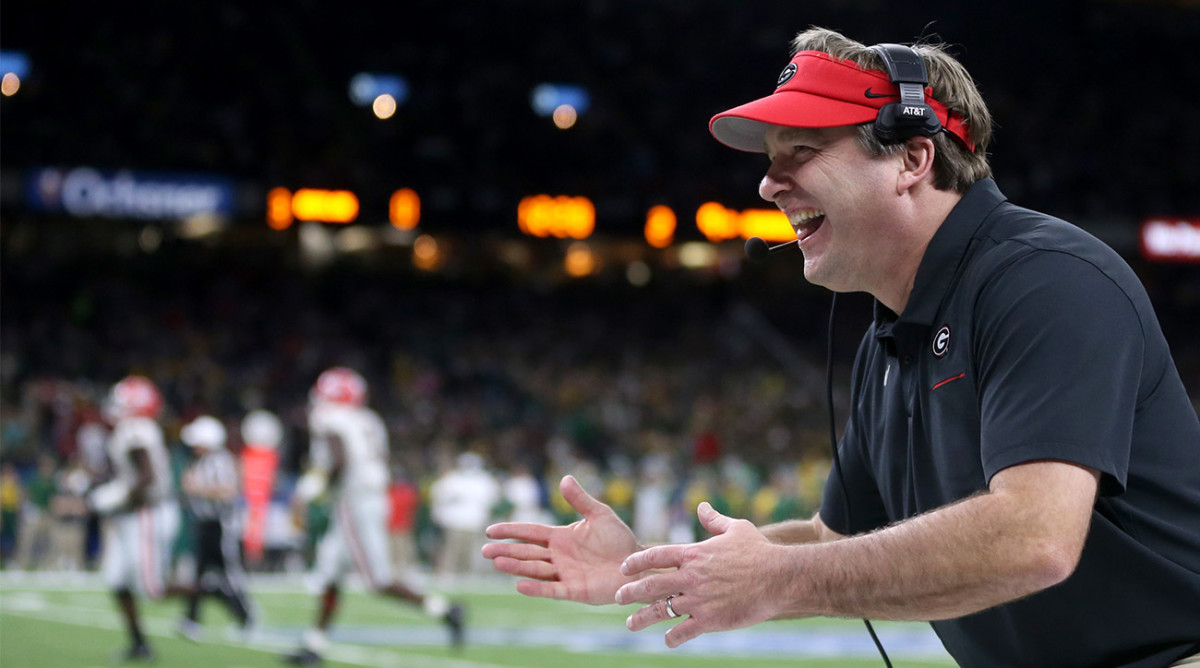 On Thursday night, the SEC broke the NCAA/NFL record for the most first-round draft picks from a single conference, with 15. The previous conference record of 12 which the SEC also set in 2013 and matched in 2017.

Georgia head coach Kirby Smart said Friday that the success of the conference is a great “sales piece.”

“It’s like the SEC Draft with two other teams in it,” Smart said on ESPN’s Paul Finebaum radio show. “That’s the way it’s going to be for the time to come if you look at the recruiting across our conference. The separation is becoming greater.”

Joe Burrow became the first SEC player taken in 2020, when he was drafted first overall by the Cincinnati Bengals. Georgia offensive tackle Andrew Thomas was selected at No. 4 by the New York Giants.

Here’s a list of the SEC players selected in the first round:

LSU had the most players selected in the first round with five, while Alabama was second with four players.

“I think we’re all aware of [how strong the SEC is] and aware that’s not going to stop anytime soon in terms of how strong the conference is,” Quinn said.