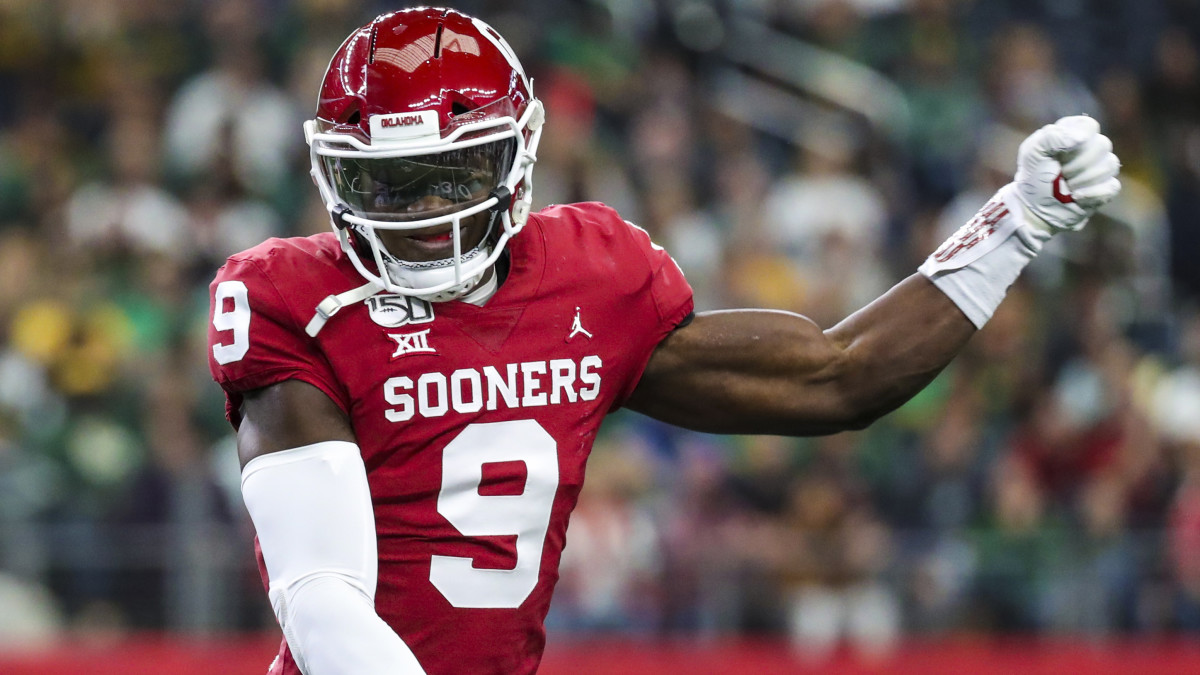 The Los Angeles Chargers traded up to the No. 23 pick in the 2020 NFL Draft and selected Oklahoma LB Kenneth Murray.

Murray’s playmaking ability was on full display for the Big 12 champions as a junior, as he compiled 17 tackles for loss and four sacks in addition to four pass breakups. He earned third-team Associated Press All-American and first-team All-Big 12 honors as a result of his production.

Murray was the Chargers’ second first-round pick of the 2020 draft as Los Angeles selected Oregon quarterback Justin Herbert No. 6 overall. Herbert is a strong pocket passer, but unlike his predecessor Philip Rivers, he can also make plays with his legs.

New England is frequently among the league’s most active teams in the NFL draft and recently went without a first-round pick in 2013, 2016 and 2017.

The Chargers went 5-11 in 2019 and must replace longtime starting quarterback Philip Rivers, who signed with the Indianapolis Colts this offseason. Rivers had been the team’s starter since 2006.