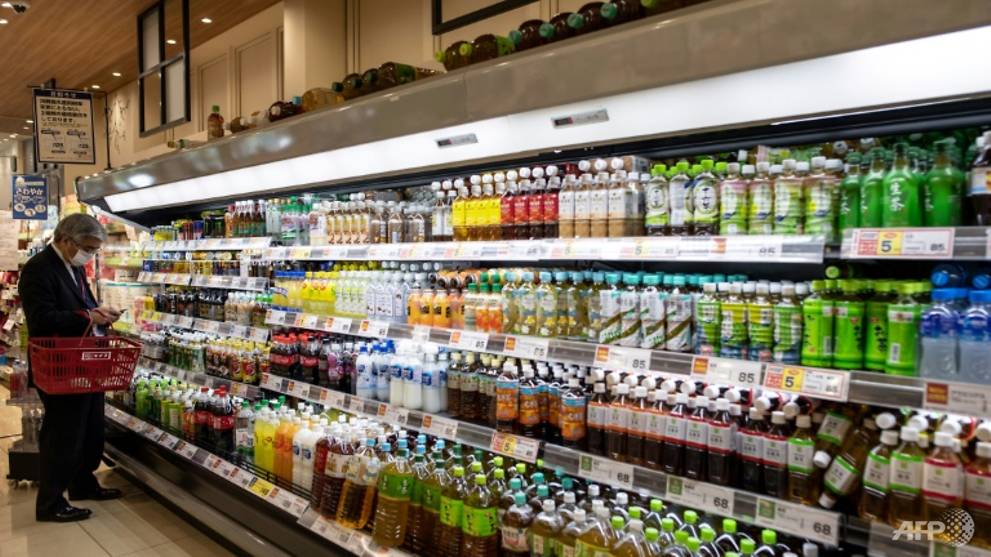 TOKYO: The mayor of Japan’s Osaka has come under fire for suggesting men should do grocery shopping during the coronavirus outbreak because women are indecisive and “take a long time”.

Japan is under a state of emergency over the pandemic, and residents in some areas have been asked to shop less frequently and only send one family member out to get supplies to limit contact.

Osaka Mayor Ichiro Matsui told reporters on Thursday (Apr 23) that men should be entrusted with grocery runs because women “take a long time as they browse around and hesitate about this and that”, Kyodo news agency reported.

“Men can snap up things they are told (to buy) and go, so I think it’s good that they go shopping, avoiding human contact,” the 56-year-old added.

When challenged by a reporter, he acknowledged his remarks might be viewed as out-of-touch, but said they were true in his family.

But online he was roundly condemned, with one Twitter user accusing him of being “disrespectful to women and men”.

Another dubbed his comment “full of prejudice against women”, adding “there are indecisive men and nimble and sharp women”.

“Does he think (shoppers) like to take time?” added a third. “They are thinking about menus and prices.”

But there was some support for the mayor.

“That’s right. Elderly women, in particular, are always chatting away, unconcerned about shopping,” wrote one user.

Despite its highly educated female population, Japan ranked 121 out of 153 countries in the World Economic Forum’s 2020 gender gap index, primarily because of its poor showing in political representation.

Traditional gender roles are still deeply rooted in Japanese society and women are often still expected to take primary responsibility for childcare and domestic chores, even while holding down professional jobs.