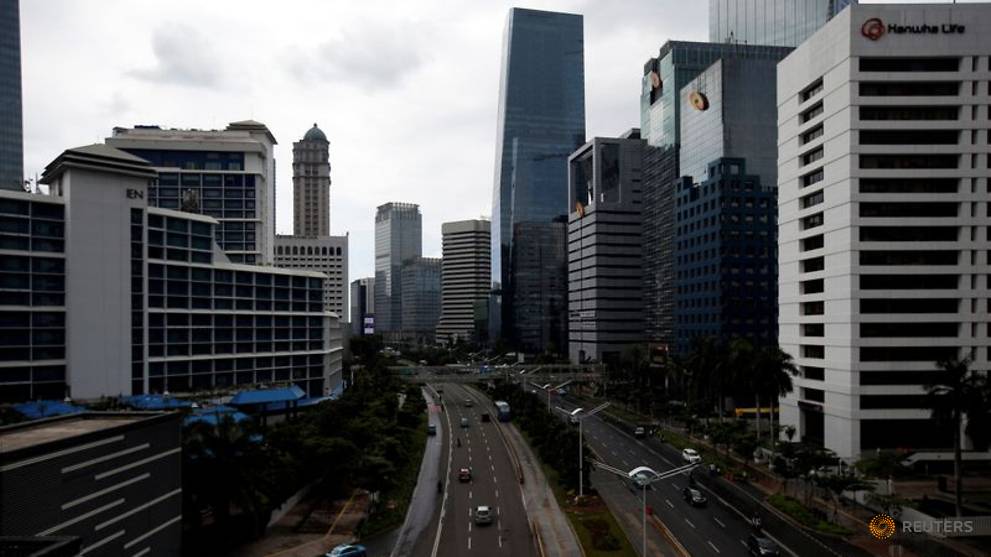 JAKARTA: Indonesia’s investment on a mega project to relocate its capital city has been put on hold, as the country shifts focus to spend on containing the COVID-19 outbreak, but may resume next year, Finance Minister Sri Mulyani Indrawati said late Thursday (Apr 23).

President Joko Widodo’s US$33 billion project to relocate the capital of Southeast Asia’s largest economy out of the main Java island to the island of Borneo has yet to be approved by the parliament. However, the government had already allotted some funds for land acquisition this year.

READ: 4 more weeks of social restrictions for Jakarta as Indonesia’s COVID-19 cases near 7,500

The public-works ministry, which is responsible for the project, has reallocated most of its spending, including the portion allocated for infrastructure projects, for the COVID-19 outbreak response, Indrawati said.

“They have shifted their budget to upgrade hospitals, including expenditure related to the new capital city,” she told media in a video conference.

However, Indonesia’s planning ministry is going ahead with a tender for the masterplan of the new city, which is yet to be named and will be built in a remote area in East Kalimantan province, close to the port city of Balikpapan.

“I’ve asked the president whether we want to allocate some funds in the 2021 budget and he said judging from the current situation, we must remain careful,” the minister said.

“But if the project is going to be supportive for economic recovery and it sparks confidence, then why not,” she added.

Jakarta, the current capital, is now home to 10 million people and is prone to floods, traffic gridlock and faces the risk of earthquakes.

Among other reasons, the East Kalimantan site was selected since it is a well-known part of the archipelago that is least prone to natural disasters.

The original timeline for the project is for the government to seek parliamentary approval this year and begin basic construction. Civil servants are expected to pack up and start moving by 2024.

Widodo has shifted state spending to make room for a greater allocation on healthcare and welfare amid an outbreak, which has so far infected 7,775 people and caused 647 deaths in Indonesia.