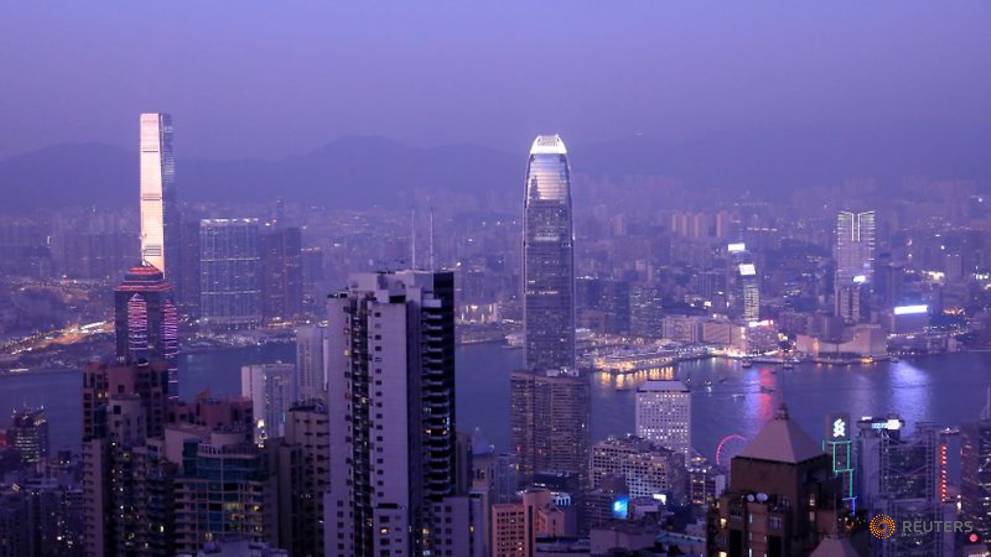 BEIJING: China will prosecute a Belizean citizen for his alleged involvement in providing funds to “meddle” in Hong Kong affairs, a newspaper backed by the ruling Communist Party reported on Friday (Apr 24).

The Guangzhou Daily, official party newspaper of the southern Chinese city, said security authorities concluded their investigation against Lee Henley Hu Xiang to the Guangzhou prosecutorate. Lee will be prosecuted, the report said.

“Investigations by the national security agency confirmed that the suspect provided a large amount of funds to hostile elements in the United States, colluded with foreign anti-China forces to intervene in Hong Kong affairs, and funded the implementation of criminal activities that endangered our national security,” the paper said.

Lee, a Belizean citizen, was arrested in November in Guangzhou. His whereabouts are unknown and is uncontactable. He has made no public comments on the charges.

Hong Kong has been the site of massive protests since last year, with millions taking to the streets to demonstrate against what local residents have seen as increasing interference from mainland China, overpowering the local government.

The city is ruled under the “One Country, Two Systems” principle which is supposed to provide for a level of independence for Hong Kong that other cities in China do not have.

Beijing has on multiple occasions accused western countries, particularly the United States and the United Kingdom, of inciting violence and discord in the city since the protests broke out.

There have been no mass protests in Hong Kong since the outbreak of the COVID-19 pandemic. City authorities, however, led a surprise crackdown on Sunday where they arrested 15 prominent protest figures in the city.