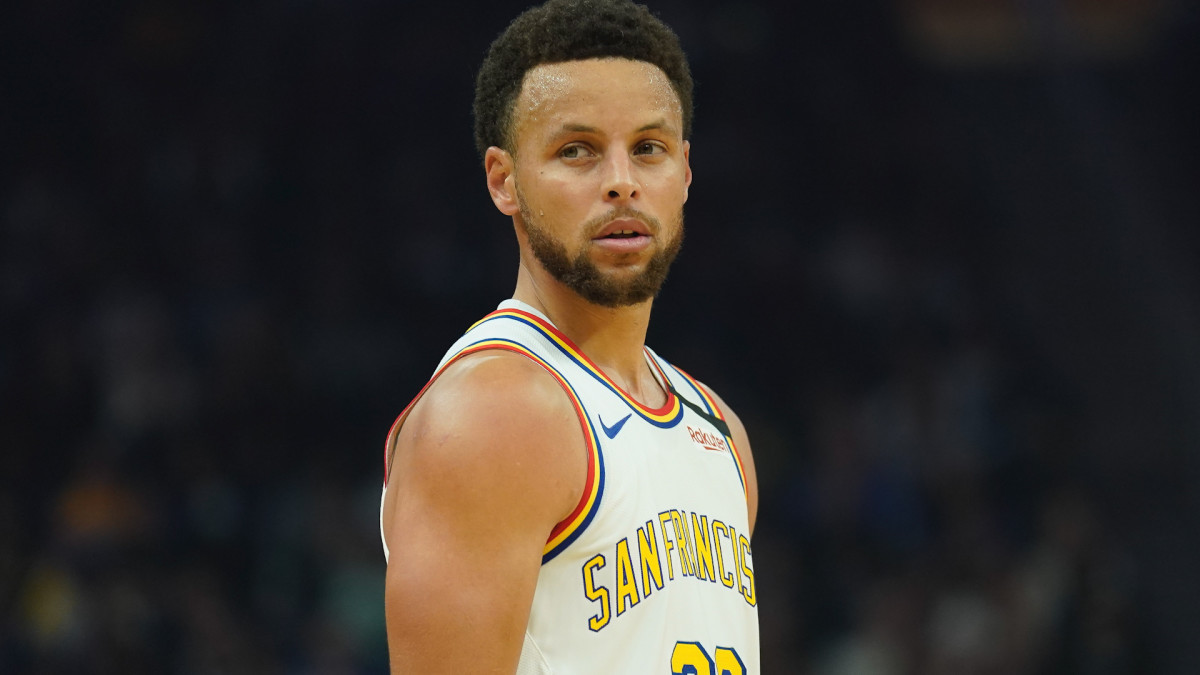 Steph Curry deserves more respect. I’ve noticed a lot of people talking reckless about Steph recently but Maverick Carter saying he could give him buckets needs to be checked.

And his comments seem to go along with a trend where Curry gets mocked like he isn’t an all time great. I can’t believe Draymond Green just sat there and let that slide. It’s part of his job to have his teammates back after all. Draymond was just complaining about Kevin Durant messing up chemistry on the same show.

Look, no one is saying Steph is some defensive stalwart as he does have physical limitations, but you don’t accomplish what he has or play on a team that was consistently near the top of the league in D if you’re a liability.

With Curry we’re talking about someone who was the best player on a championship team and one that won 73 games, not to mention his three total titles, two MVPs and that whole revolutionized the game thing.

Maverick has accomplished a lot individually but when it comes to saying he could score on Steph, even in jest, he’s just LeBron James’ friend. And to that end by proxy Carter added fuel to the thought that other superstars sometimes slight the Warriors guard.

When the truth is, Curry is the only guy I’ve seen who came close to elevating to the status of James since LeBron took over the league. Now the King eventually blocked and scoffed at that.

But it’s a rare instance when Steph has caught an L. And that letter can be used for another word. Legend. Which is exactly what Steph Curry is as perhaps the most impactful point guard to ever lace them up.

He should be treated as such. Put some respect on his name. And game.