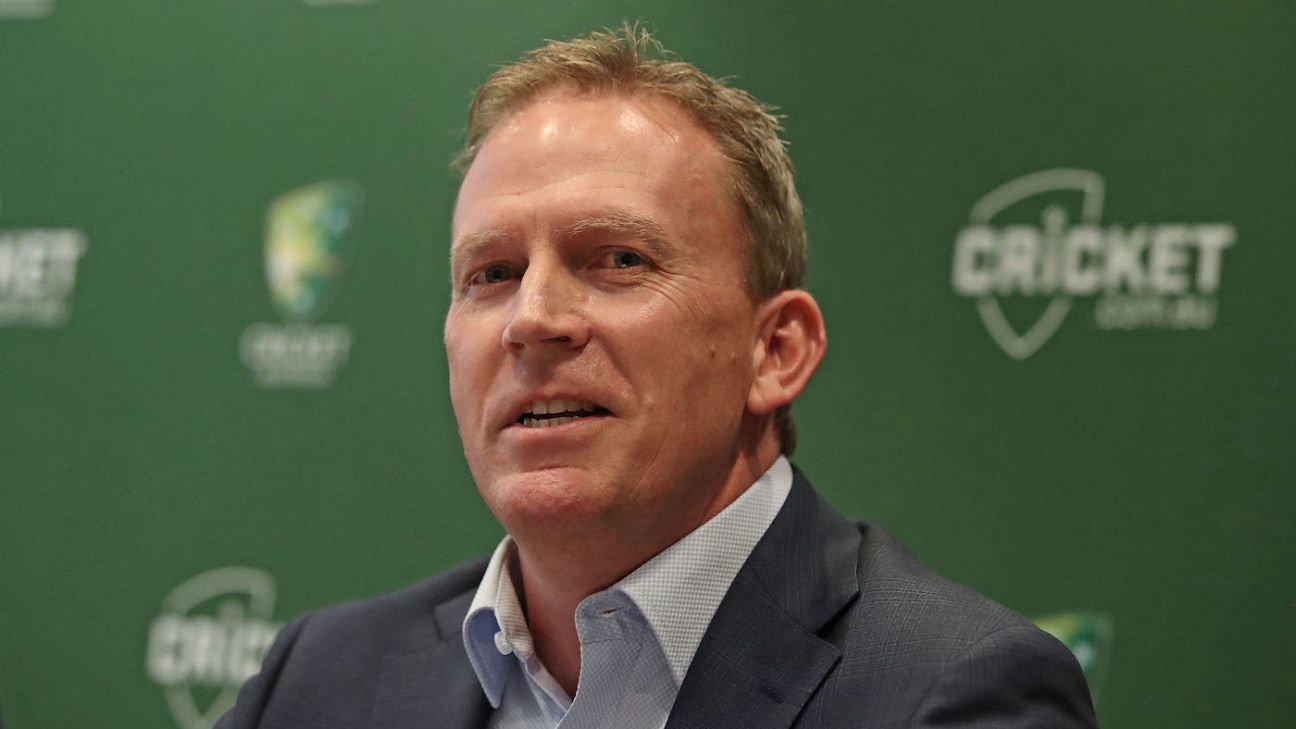 New Zealand Cricket, run on an annual revenue of about NZ$60 million a year (approx. US$35 million), confirmed it has not stood down a single employee during the coronavirus pandemic, as Australian cricket’s state association owners and player partners pleaded with CA for more financial information about the governing body’s self-declared cash crisis.

The Australian Cricketers’ Association (ACA) called off a board-to-board meeting that was scheduled to be held with CA on Friday because financial details had not been forthcoming, while state associations reached two weeks without receiving answers to their many questions about the game’s finances even if the governing body has backed down from an earlier proposal to cut 45% from their annual grants.

The CA chief executive Kevin Roberts, meanwhile, addressed his staff again on Thursday afternoon and is understood to have told them he thinks the issue will now die down because he had fronted for media questioning on Tuesday and Wednesday. At the same time, he is believed to have reiterated his reasoning for standing down staff until July while not asking his executives – taking a A$6.6 million (approx. US$4 million) salary load in 2018-19 – to withstand anywhere near as much financial uncertainty.

Roberts’ decision, endorsed by the CA board, to stand down all but a handful of staff on an 80% pay cut while retaining executives and a skeleton staff on a 20% pay cut, for an estimated saving of A$3 million (approx. US$2 million), is thrown into sharp relief when lined up against events across the Tasman.

ALSO READ: FAQ – What is happening at Cricket Australia?

The business of New Zealand Cricket (NZC) is only a fraction of the size of CA’s, which turned over A$485 million (approx. US$307 million) in revenue according to its 2018-19 annual report, and has delivered financial losses over each of the past three years. Nevertheless, with the promise of wage subsidy support similar to the Australian government’s JobKeeper scheme and a further guarantee of government support maintained for the following year, NZC has no intention of standing down or cutting into the pay of its staff.

The NZC complement is composed of 75 staffers divided between the national high performance centre in Lincoln and the organisation’s head office in Auckland. Rather than being stood down or compelled to take a major pay cut, NZC staff have been placed on four-day working weeks and also asked to use up their paid annual leave during the pandemic period between seasons.

“We take our duty of care as an employer seriously and, at this juncture, want to avoid any changes to our employee headcount or remuneration levels,” NZC’s chief executive David White said earlier this month. “However, we’ll continue to closely monitor the effects on the wider cricket family.”

There is mounting exasperation, however, among Australia’s state associations and players about CA’s apparent reluctance to provide detailed financial information that would back up Roberts’ emotive statements about the possibility of CA having zero cash by August. The states are awaiting clarity over the amounts of their annual grants which, in the most recent annual report, amounted to more than A$120 million (approx. US$76 million), while contracted players were meant to be receiving information about their contract rankings and retainer amounts by April 30.

“The players are partners in the game with CA. We want to try and work through whatever’s going on together,” the Victoria captain Peter Handscomb said on Thursday. “That’s where the revenue share model comes in. From a player’s point of view, we’re happy to help out when times are bad and when times are good it works through like that as well. At the moment, we’re sitting and waiting to see if there’s any more information out of CA. When that does come, we can try and help solve any problems that are going on.

“The players definitely understand this is very unprecedented. We haven’t seen something like this for a very long time, definitely not in the current era. We understand things are very different. Like I said, we’re happy to help out. When some more information does come through, we’ll be able to do everything we can to help the game.

“As players, we trust the ACA and what they do for us. There are other things in place before we get to players’ pay cut – the revenue share model and a few other ones as well. It’s backing the ACA and once we get that information from CA, then we’ll be able to make a more informed opinion and can know more about what we can do. We don’t know what we can do and how we can help, as we are partners in the game. If we don’t have all the information on the table, we can’t exactly help in a way that we think will be beneficial for everyone.”

Handscomb, who was a member of the Australian Test team throughout the 2017 pay dispute between CA and the ACA that saw players go unpaid for more than a month after the previous MoU lapsed, expressed hope that CA would provide the requisite details before another similar scenario developed.

“I think there’s concern for the fact it’s unprecedented times with this pandemic. Players don’t know,” he said. “I’m sure it’s tough from CA’s point of view as well. We have an understanding of what cricket and sport might be played and when, but it’s a lot of unknown at the moment which can be scary for everyone. It’s not just cricketers but everyone around the world who’s concerned about their jobs and where they’re going to be in a week, two weeks, a month.

“I think Cricket Australia will come to the party and provide full transparency. We’ve always said we’re partners in the game and we want to be able to help out any way possible. And the best way to do that is to have all the information on the table. So, hopefully, that comes in the next few days and as a collective we can work together and try to come up with a solution for these pretty tough times.”