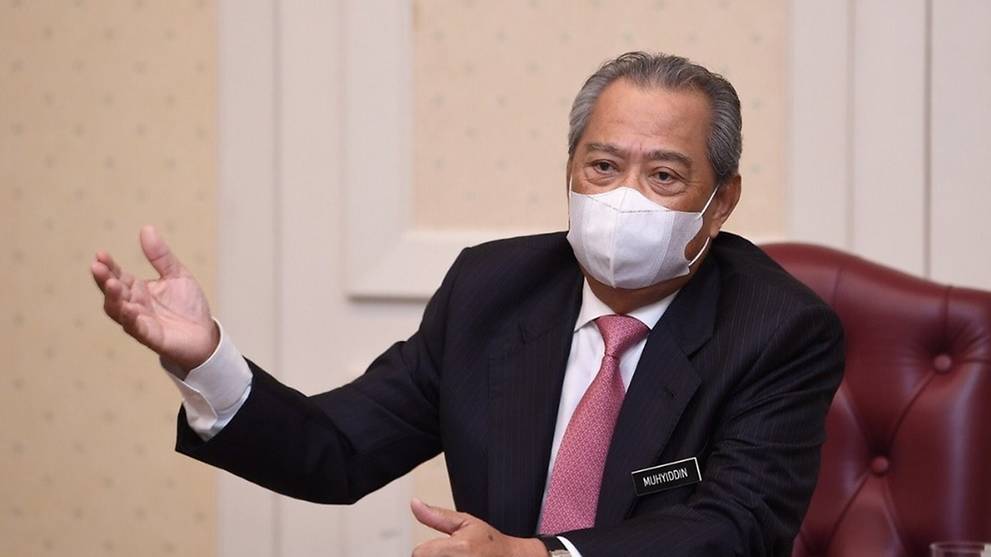 KUALA LUMPUR: Malaysia’s movement control order (MCO) has once again been extended by another 14 days, until May 12, as announced by Prime Minister Muhyiddin Yassin on Thursday (Apr 23).

The MCO, which began on Mar 18, has been extended twice. It was supposed to end on Apr 28.

“Although the numbers have shown positive outcome, steps that we have been taking have to continue until a time when we are confident that the COVID-19 pandemic is completely under control,” said Mr Muhyiddin in a televised address on the eve of the Ramadan fasting month.

The prime minister added that he did not discount the possibility that the MCO would be extended further after this, but the government might ease some restrictions should infections continue to slow.

“If COVID-19 cases continue to register significant decrease, the government might relax the movement control in stages in a few sectors, including the social sector,” he said.

With this latest extension, Malaysia will be under the movement restrictions for a total of 56 days to curb the spread of COVID-19.

Under the MCO, interstate and international travel are prohibited. Schools and non-essential businesses are ordered to shut, while people are urged to stay home to break the infection chain.

Several locations with a large number of cases were also placed under an enhanced MCO, which further restricted the residents’ movement.

With the MCO, which is currently in its 37th day, Malaysia’s daily COVID-19 cases have seen a decrease.

From the initial three-digit increase, the country has been reporting a trend of double digits in its daily new infections since last week.

Health Ministry director-general Noor Hisham Abdullah had said that Malaysia’s approach of isolating COVID-19 patients – even though they are asymptomatic carriers or only display mild symptoms – may have contributed to its low mortality and high recovery rates.

When the second MCO extension kicked in, businesses in selected sectors were allowed to resume operations, including traditional and complementary medicine and hardware and electrical shops.

In his Thursday address, Mr Muhyiddin said the government was studying methods to revive the economy in stages, in light of the possibility of more MCO extensions.

“I have ordered the Finance Ministry and the Economic Planning Unit under the Prime Minister’s Department to draft thorough Economic Recovery Plans for the short, medium and long term,” the prime minister said.

He said the emphasis at this time was to identify steps and initiatives to boost short- and medium-term economic growth, while boosting the confidence of the people and investors to regenerate the national economy.