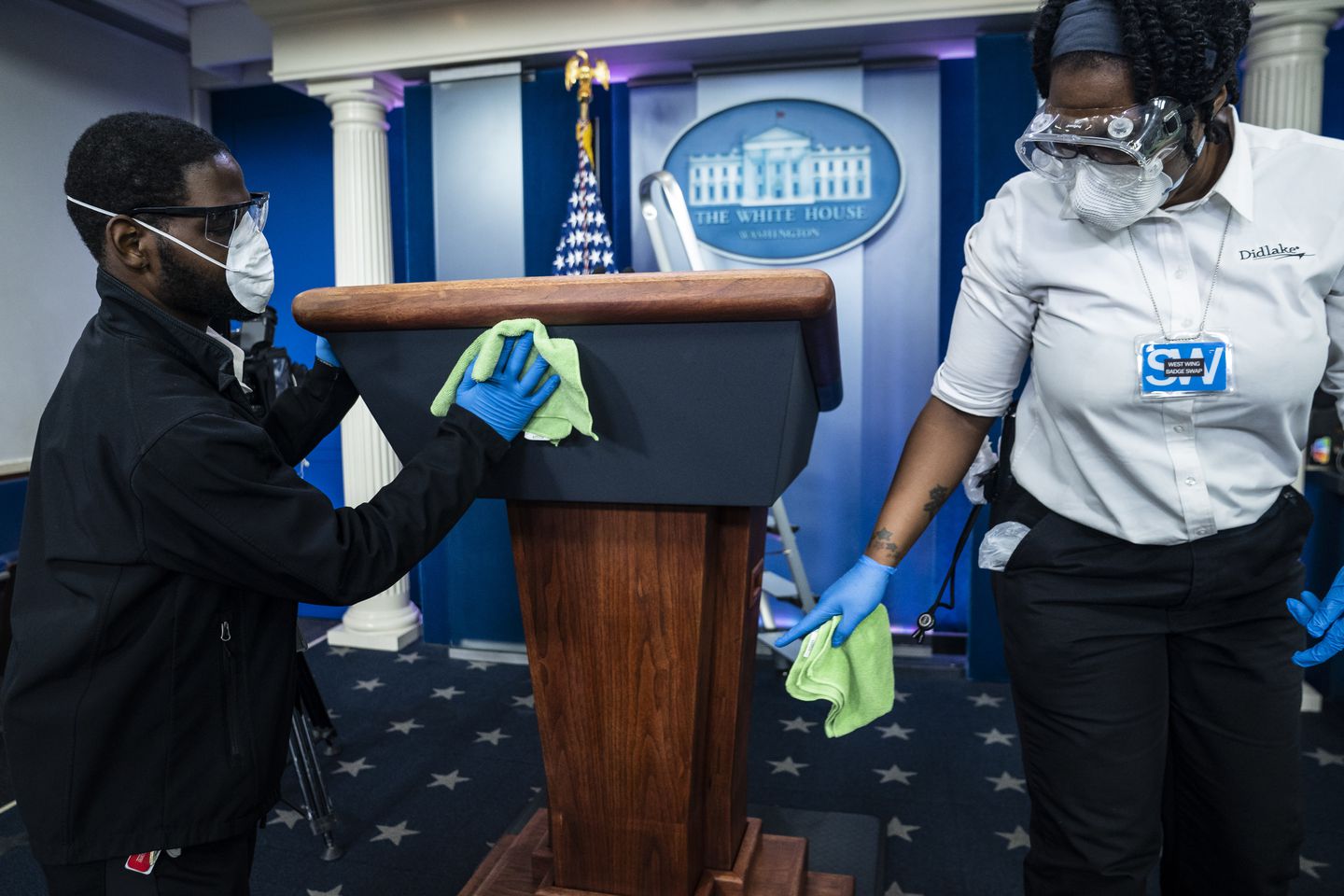 New York will launch a program that aims to test, trace and isolate people suspected of being infected with the novel coronavirus, Gov. Andrew M. Cuomo (D) said Wednesday.

In a news conference, the governor announced that he, Gov. Phil Murphy (D-N.J.) and Gov. Ned Lamont (D-Conn.) will coordinate on plans to build a “tracing army.”

Bloomberg’s financial contribution to the coordinated effort with the state is upward of $10 million. He will design the new program and create systems to hire and train contact tracers.

The move comes as New York’s death total continues to inch toward 15,000, with 474 people dying Tuesday.

Hospitalizations and intubations continue to trend downward, but the number of people walking into hospitals and testing positive is still “problematic,” the governor said.

Cuomo said that his conversation with President Trump on Tuesday was productive and resulted in the president agreeing to waive the requirement that the state pay part of the costs incurred by the Federal Emergency Management Agency, according to Cuomo.

“Normally, a state has to pay 25 percent of the FEMA cost. That would be a cruel irony for New York and adding insult to injury,” he said. “New York had the highest number of coronavirus cases in the country.”

Within the state, local politicians and officials have flooded his phone line about pressure to reopen, Cuomo said, adding that he would take the blame for the continued closings of many businesses and jobs.

“Don’t make a decision based on political pressure,” he said. “’I get the pressure, but we can’t make the bad decision. This is no time to act stupidly.”