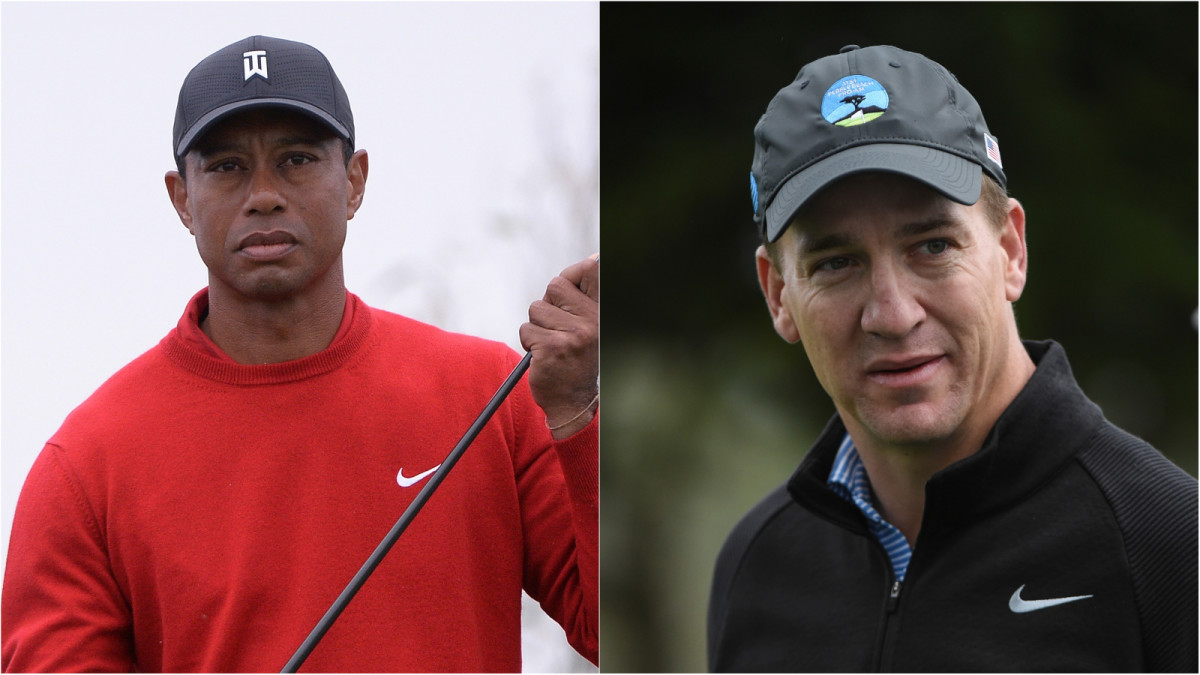 Tiger Woods, Phil Mickelson, Tom Brady and Peyton Manning will all be taking part in a 2-on-2 golf match in May, which will serve as a charity fundraiser, according to an official release.

According to the Action Network’s Darren Rovell, the match is rumored to occur May 15 or May 24, though no official date was published by Turner/Bleacher Report. Per Rovell, Woods will likely play with Brady while Mickelson will play with Manning.

It will be aired live on TNT with surrounding content on B/R Live. Per the event’s official release, tournament organizers are working with state and local government and public health officials to ensure the event follows safety and health protocols. No course was named in the official statement.

The exact format for the matchup is unclear, but it will presumably look something like the head-to-head match that Woods and Mickelson took part in on November 23, 2018. In that match, at Shadow Creek Golf Course in Las Vegas, Mickelson defeated Woods in the fourth playoff hole.

In winning the inaugural event, Mickelson claimed the winner-take-all prize money of $9 million.