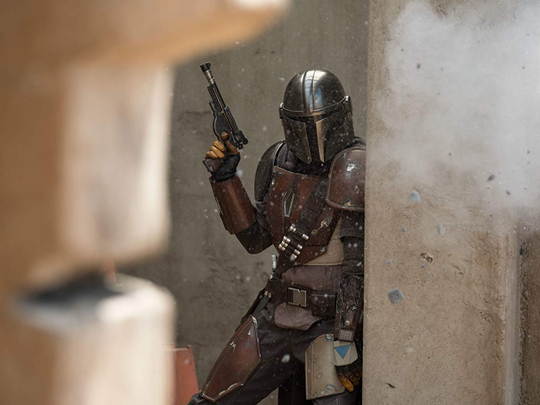 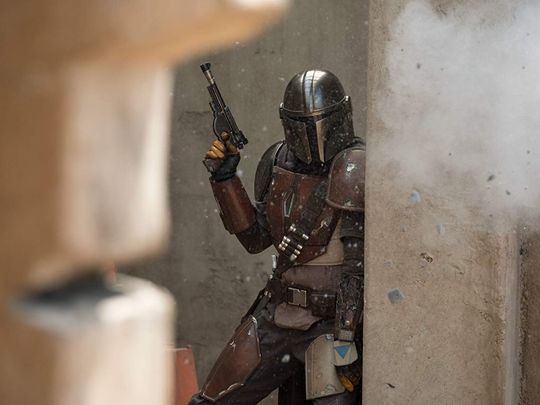 Hold on to your lightsabres! Pre-production on season three of ‘The Mandalorian’, the hit Disney Plus ‘Star Wars’ series has begun, reports Variety. Sources close to the production have confirmed that creator Jon Favreau has been “writing season 3 for a while,” and that the art department, led by Lucasfilm vice president and executive creative director Doug Chiang, has been creating concepts for season three “for the past few weeks.”

Fans will be happy to know that production on season two ended just a month ago, just before film and TV projects ha dto be shuttered because of the coronavirus lockdown, which means the show should have no issues hitting its premiere date in October this year.

Season one ended with Mando (Pedro Pascal) and the Child — popularly known as Baby Yoda — flying off to find its people. The antagonist for season two will continue to be Moff Gideon (Giancarlo Esposito), who was seen wielding a Darksaber at the final episode of season one.

It was also announced that Rosario Dawson has been cast as iconic Star Wars character Asohka Tano, making it the character’s first live-action appearance.