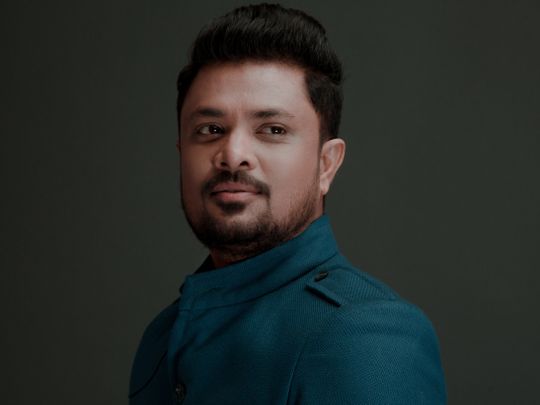 What goes into choreographing song sequences in cinema? Is it just being nimble footed and planning dance moves?

South Indian choreographer, M Sherif kick-started a five-day course on April 21 relayed virtually over Zoom taking students into the intricacies of film choreography. This first of its kind certificate course has five sections.

Each section comprise of theory lectures on the understanding of music for a sequence, its location, costumes, the camera and its techniques for different shots, editing and special effects respectively accompanied by clippings from Sherif’s films.

“This is an opportunity to understand how a choreographer works from start to completion of a song sequence,” said Sherif who has worked in 150 films. “We don’t teach dance steps but the steps leading to a final song sequence. Through this course students will have a better understanding of cinema and its different aspects including music, costumes, camera and props. Students can interact with me on this platform.”

A certificate from the Global Dance Council, based in UK (Sherif is the President of the Indian chapter) & FEFKA Union (choreographers union based in Kerala) will be awarded on completion to students. The fee for the five-day course is Rs5,000 (Dh240.23).

Open to anyone interested in films and dance, this course should benefit upcoming directors, cinematographers and music directors, added Sherif who has been teaching dance since he was sixteen years old. Self-taught and inspired by Michael Jackson and Prabhu Deva, this Coimbatore native won the reality show, ‘Ungalil Yaar Adutha Prabhu Deva’, in 2009. It paved his way into cinema getting his first break with Tamil film, ‘Soodhu Kavvum.’

The song ‘Kaasu Panam’ put the spotlight on him. Sherif has worked in Tamil, Malayalam and Kannada cinema.

And his career highlights are directing stars Vijay and Rajnikanth in ‘Theri’ and ‘Petta,’ two fond experiences that Sherif treasures. Sherif is also writing a book on film choreography.