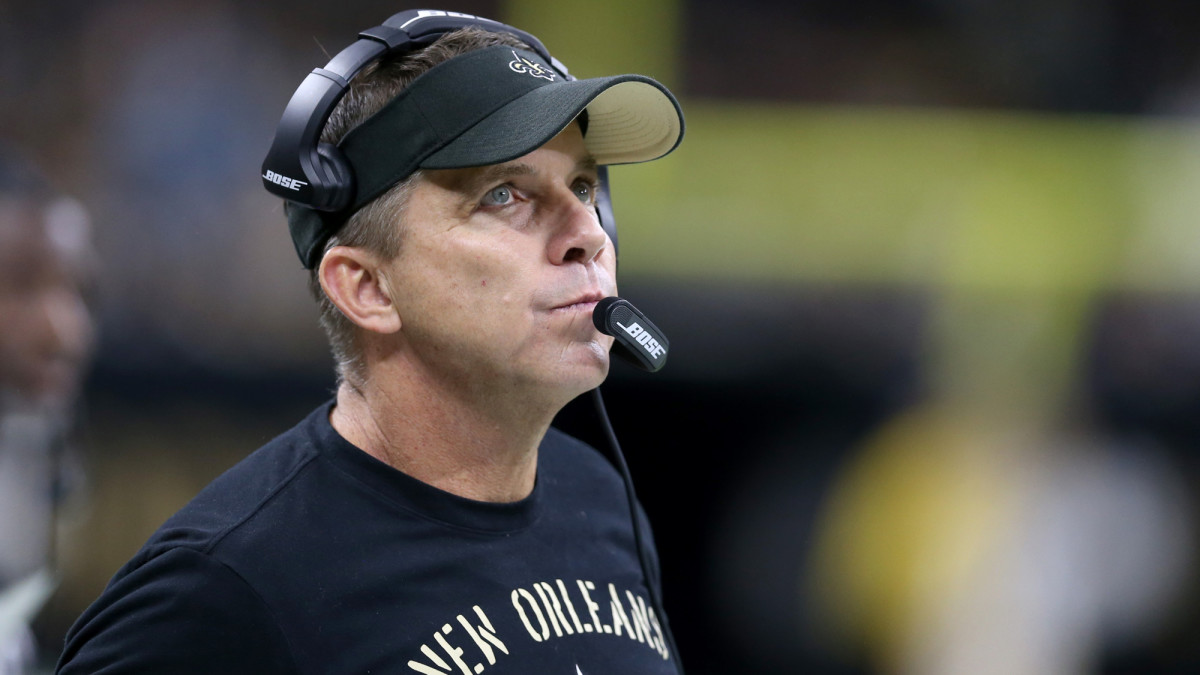 The Saints Don’t go Marching in on Virtual OTAs

In a typical year, NFL teams would have started their organized team activities last week. OTAs are essentially a workout and playbook session at the team facilities that get players and coaches back in sync to prepare and get in shape for the upcoming season. But the coronavirus changed all of that and the NFL canceled its routine schedule for OTAs.

Instead, some teams are holding virtual workout sessions and classes. There are 12 teams that started their make-shift offseason training programs, including the Patriots, Bills and Colts.

But one team that won’t be doing any online training sessions is the New Orleans Saints. When speaking with the media, Saints general manager Mickey Loomis spoke about his trust in his players saying, “we have a lot of faith and trust, in terms of being in shape when we do get going for training camp.”

Head coach Sean Payton, who was the first member of the NFL to come forward about testing positive for the coronavirus, shared similar thoughts. Payton told his players, “Take care of your families, your health and be ready for this summer.” Payton went on to tell his players via a video conference, “no virtual workouts, no online meetings, no workouts at the facility.” Adding, “show up in July for training camp in the best shape of your life.”

Starting on May 15, all NFL teams will have six weeks of OTAs available if they choose to participate.

NFL players are known for their pre-game fashion choices and now some of them will have a new wardrobe when they hit the field. Seven teams, about 25% of the league, will debut new uniforms for the 2020 NFL season. It’s all part of the NFL and Nike’s eight-year contract extension to have the sport apparel manufacturer produce the NFL’s uniform. Nike originally took over the rights to NFL jerseys from Reebok in 2012.

The Buccaneers, Rams, Chargers, Falcons, Browns, Patriots and Colts will all have a new look when they hit the field in 2020.

Tyson Foods said that it would close its largest pork processing plant. The plant, which is in Waterloo, Iowa, had been running at reduced levels prior to the closure as workers stayed home. The closure is just the latest for meat plants, which have become hotspots. Other big meatpackers such as Smithfield, JBS and Hormel have also had to close plants.

2020 NFL Draft Prop Bet: When Will AJ Epenesa Be Selected?

2020 NFL Draft Prop Bet: When Will Josh Uche Be Selected?