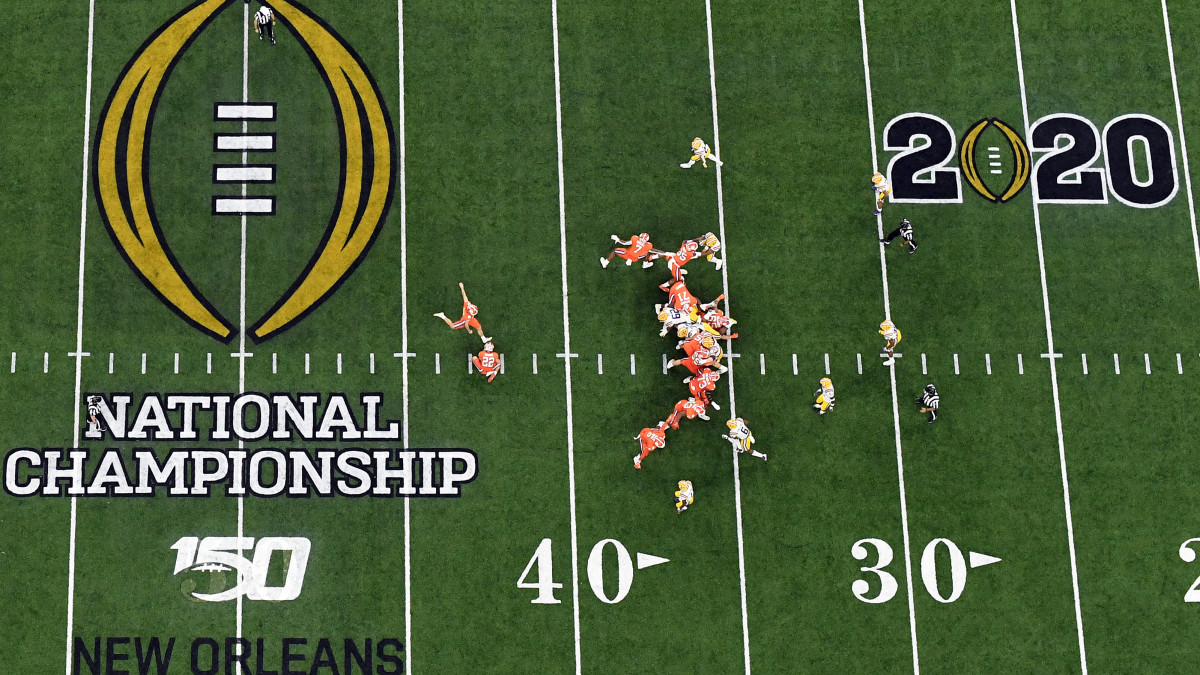 “Given the medical and governmental leadership opinions, it is reasonable to believe some compromise to the start of the season lies ahead,” a Power 5 athletic director said, per Stadium.

41% of athletic directors predict a 12-game season will still take place. Others polled are not as positive as 20% believe a shortened season is likely, particularly a conference-only schedule that is limited to eight or nine games.

The poll also reflected that 68% of athletic directors remained as optimistic for a 12-game season as they did a month ago, while 18% were less optimistic.

In discussing a potential downturn in the college football economy, one Power 5 athletic director told Sports Illustrated, “We’re all effed,” if the season is severely affected.

The college football season is currently scheduled to begin on Aug. 29. Activities are currently halted due to the coronavirus pandemic.