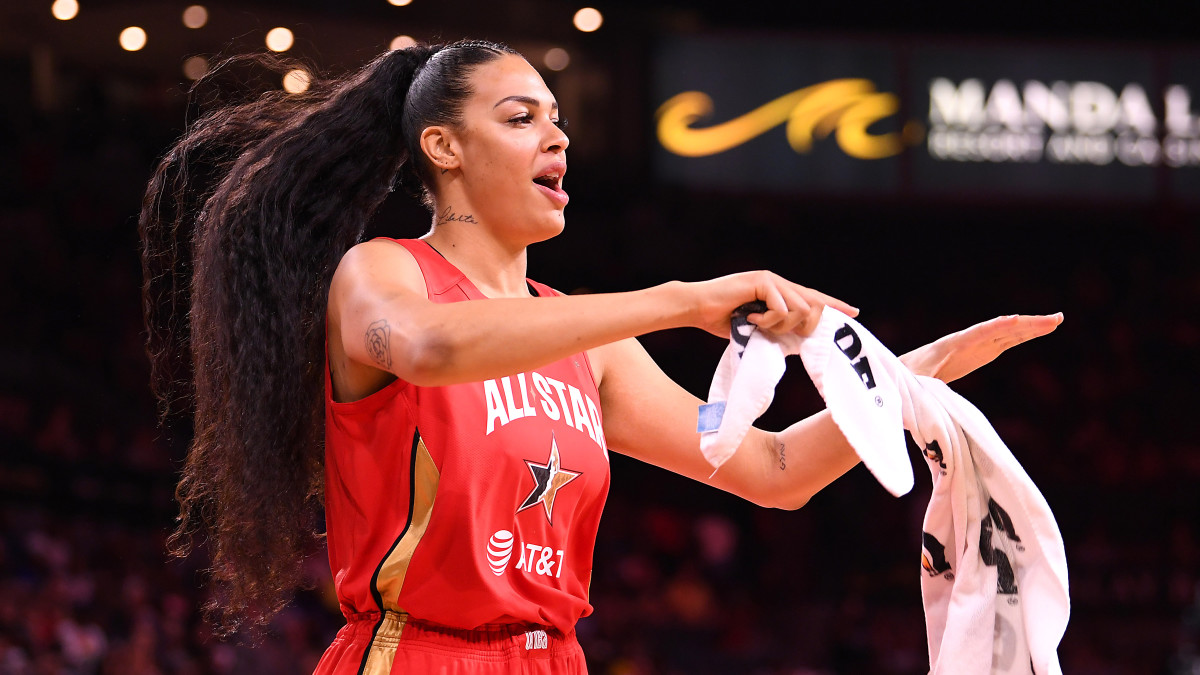 The 6-foot-8 Australian center was acquired before last season from the Dallas Wings. She averaged 15.9 points and 8.2 rebounds in her first season in Las Vegas.

“Last year, the Aces and Liz took a chance on one another, and it worked out better than we both could have imagined,” coach and president of basketball operations Bill Laimbeer said in a statement. “Liz continues to be one of the marquee players in the world, and we are excited to have her back in an Aces uniform as we continue our quest for a championship.”

In 2018, Cambage returned to the WNBA after a four-year absence, helping the Wings (formerly the Tulsa Shock) to the playoffs. Her scoring average of 23 points per game that season was the seventh highest in the history of the league.

“Last season was special — one where I fell in love with this team, my teammates, Las Vegas, and everyone at the Aces and MGM who help make us feel like one big family,” Cambage said. “I am lucky to be a part of this amazing organization, and am so excited to continue my journey here. I can’t wait to get back to Vegas and feel the love and support from the best fans in the WNBA.”

WNBA training camps were supposed to open this weekend, but the league postponed the start of the season indefinitely because of the coronavirus pandemic.