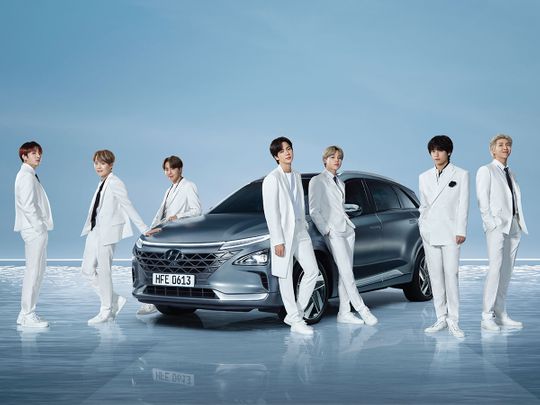 Hyundai is commemorating Earth Day with a new film as part of its Global Hydrogen Campaign with popular K-pop group BTS.

“We hope this film will inspire our customers and fans around the world to take care of our planet in commemoration of Earth Day,” said Wonhong Cho, Executive Vice President and Chief Marketing Officer of Hyundai Motor. “We will continue to utilise our Global Hydrogen Campaign with BTS as a platform to raise awareness of the environmental challenges of our time and to champion hydrogen for a more sustainable future.”

BTS has been promoting sustainable mobility as the Global Brand Ambassador for Hyundai Motor under the slogan #BecauseofYou, and has helped the brand communicate its sustainable messages with millennials.

Earth Day is observed on April 22 every year with various events taking place around the world in support of the environment, including dimming lights in major cities.