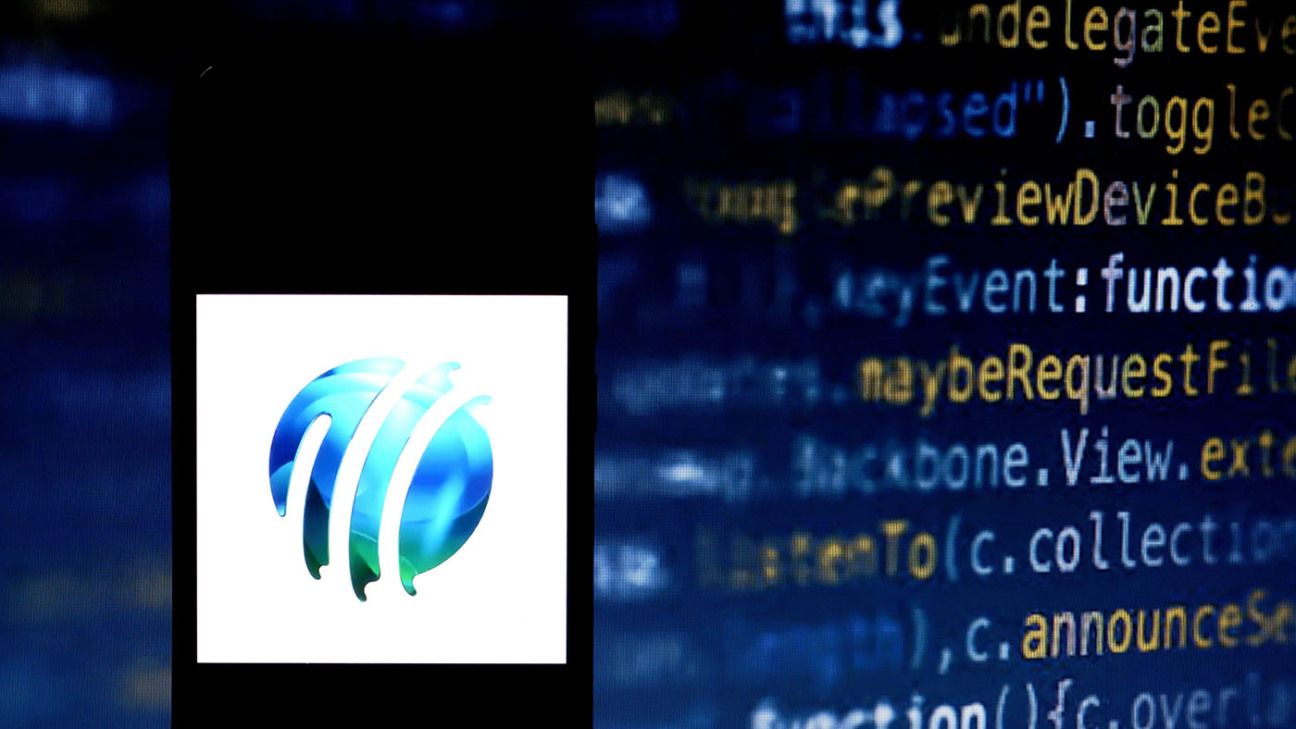 Cricket has never faced a crisis quite like this. With much of the world still deep in Covid-19 pandemic-induced lockdowns, administrators are facing an unprecedented situation. At some point in the near future, sport will resume but in what form, when and where exactly, no-one knows.

On Thursday, the chief executives of the 12 full-member countries along with the ICC management will convene via a conference call to start plotting what a new landscape might look like. Thursday’s meeting is merely the starting point of a process that will remain a work in progress for the foreseeable future.

The ICC has said the aim of this virtual meeting – and there really only is one item on the agenda – is to check in on the health of members and how they are coping with the effects of no cricket, as well as collectively work on contingency planning and sort out priorities between the resumption of international bilateral cricket, domestic cricket and global events.

Based on conversations with various boards, ESPNcricinfo lists some of the key issues that will rank high on the list of priorities to be addressed on Thursday.

Scheduled for October-November this year, this is the biggest marquee event left in 2020 outside of the IPL. Currently the ICC remains optimistic about the event going ahead in case Australia opens its doors to host the tournament.

However, the tournament comprises 16 teams, which means each will need their respective government’s approval. What happens in case one of the participants is denied permission? What would be the quarantine process in individual countries? Will air travel resume completely to allow players to travel to Australia? These will be some of the questions that the chief executives’ committee (CEC) will make note of and it is clearly a complex issue as one of the officials who will be sitting on the call, said.

According to one official, the fate of the T20 World Cup is the most important issue for a number of boards outside the biggest few. Those boards rely heavily on revenue distributions from the ICC and a disruption to any event – as PCB chairman Ehsan Mani warned – could have serious financial repercussions for some members. What members might be looking to discuss is a rough idea of a timeline by when a definitive decision on the tournament needs to take place.

Already this tournament, due to begin in 10 days’ time, has been impacted. Three of the series scheduled as part of the ODI League, which the ICC put in place to provide more context to 50-overs cricket, have been postponed indefinitely, with Pakistan’s series in the Netherlands the latest to be axed. The ODI League serves as a pathway for the 10-team 2023 World Cup, scheduled to be hosted in India. Alongside India, the seven highest-ranked sides in the ODI League as of March 31, 2022 would have qualified directly for the 2023 World Cup, while the bottom five will get a second chance to make the grade through a qualifier.

The questions the CEC will need to consider include whether the league should be scrapped, or whether the number of series each team has to play is reworked so the original framework is not completely revamped. “The reason for the ODI League was to bring context and add an element of jeopardy to the qualification for 2023 World Cup,” said one official who will be participating in Thursday’s call. “So ‘is there a way to maintain the integrity of that league?’ is the question that will be asked.”

One alternative is that in the absence of a league, all those series go ahead when they can and the shortlist for the 2023 World Cup takes place based on the rankings. However, the official pointed out, countries like England would be at a disadvantage in such a scenario because they are likely to lose out on playing ODI series this summer to accommodate various other events in the calendar.

“That is the part of the challenge: you’ve got to decisions that taken into account all of these things but there will so many competing agendas or viewpoints,” the official said.

The WTC is nearly nine months old with the final is scheduled for July 2021. However, not all teams have played the same number of series. Pakistan head coach Misbah-ul-Haq had suggested recently that the WTC should be put on hold instead of attempting to tinker with the original format where each team is meant to play a total of six series. Not everyone agrees.

One chief executive felt that with “nearly 40%” of the WTC already played, suspending was not the best option. “If we have cricket back in July even if it in bio-safe stadiums, behind close doors, I don’t see a need for it [suspending]. But it is a big if.”

The ICC, it is believed, will not make a hasty decision on the WTC. One key determining factor will be what percentage of WTC series are lost when bilateral cricket resumes. If it is not a significant chunk, then the ICC will want the nine countries in the Championship to collectively work out windows in the FTP.

“Like in the UK, the government is quite keen to restart sport behind closed doors because they believe it is quite good for the morale of the nation,” the official said. “It will start at different places at different times and we’ll ease back into it. That’s when the genuine rescheduling and decision making around the competitions like WTC will start.”

Don’t expect too much by way of binding decisions from this meeting. In any case, it is the ICC Board rather than the chief executives’ committee that makes decisions final.

“There’s going to be discussion around what the restart of cricket looks like, what competitions will have been missed and how we go about trying to see what the next stage is about rescheduling,” Warren Deutrom, Cricket Ireland chief executive, told ESPNcricinfo. “But of course rescheduling is only going to be a relatively relevant discussion when we know more about the point from which we can definitively reschedule.

“So I think it’s going to be more around discussing principles: what priorities should there be between bilateral cricket, ICC events, domestic T20 franchise leagues?”