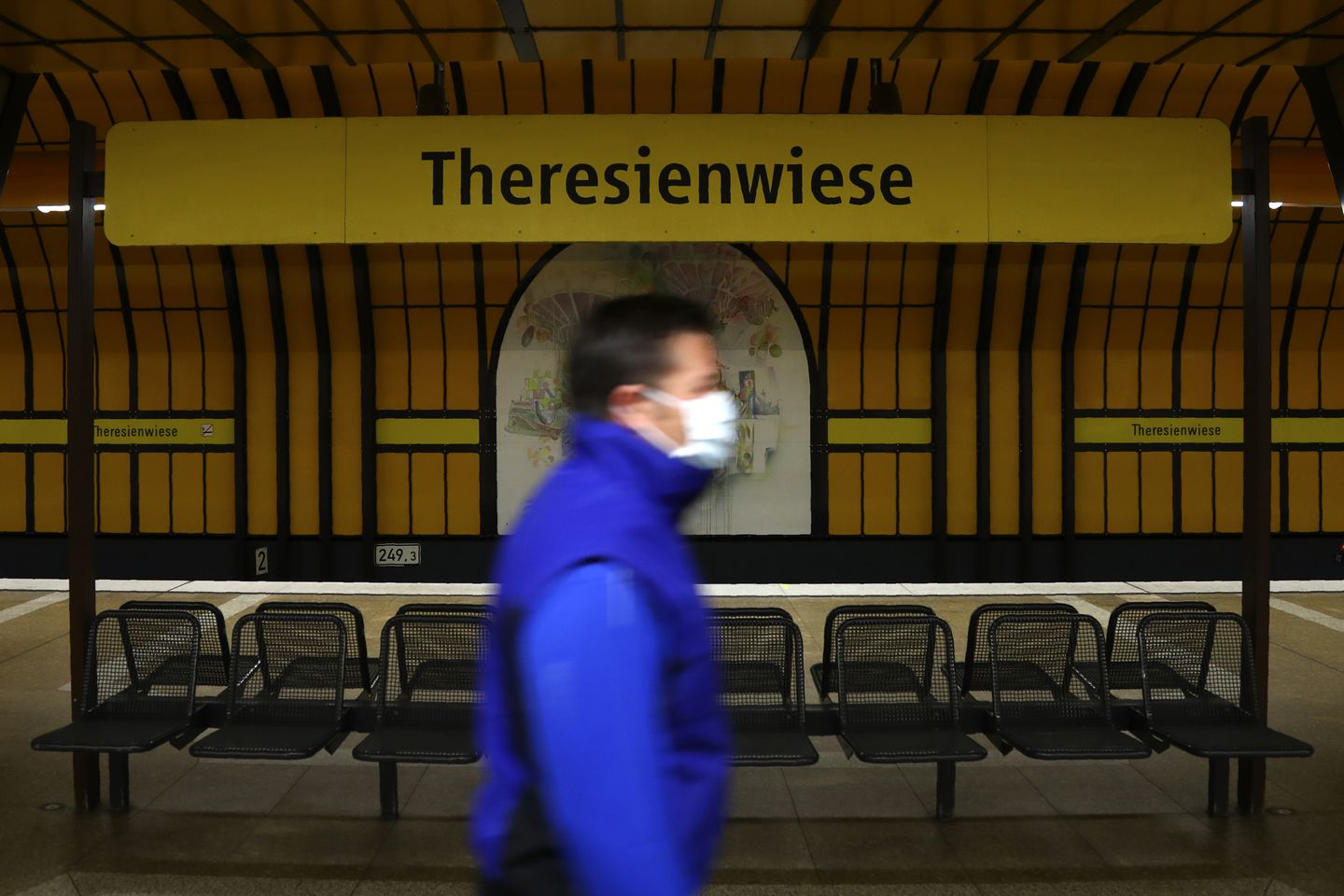 At least two people who died in early February had contracted the novel coronavirus, health officials in California said Tuesday, signaling that the virus may have spread — and claimed lives — in the United States weeks earlier than previously thought.

Tissue samples taken from two individuals who died in Santa Clara County, Calif., tested positive for the virus, local health officials said in a statement. One of the victims died on Feb. 6, and the other died on Feb. 17.

Initially, the nation’s earliest coronavirus fatality was believed to have occurred on Feb. 29, in Kirkland, Wash., a suburb of Seattle that rapidly became a hotspot. In March, health officials there linked two Feb. 26 deaths to covid-19, the disease caused by the virus.

Yet the Santa Clara County fatalities still push the toll of the virus back by weeks.

Both of those deaths occurred while federal officials had tightly restricted tests to people with a known travel history and specific symptoms, authorities said. Tests on the victims could not be performed until the medical examiner performed autopsies.

These two fatalities, along with a third on March 6, also indicate that the coronavirus was likely spreading earlier and further in the San Francisco Bay area than previously thought.

But test results for the two earlier deaths show that the coronavirus had in fact killed someone in the county, which includes the city of San Jose as well as Silicon Valley, more than a month before Ahrabi died.

The Bay area became an early hotspot for the virus at the beginning of March, when reported cases were in the double-digits and outbreaks were believed to be mostly concentrated on the West Coast.

Earlier this year, a genetic analysis of virus samples found that the virus may have also spread undetected for weeks in Washington state, which reported the country’s first two deaths.